EXWHUEmployee revealed on Phoenix FM that the Hammers have invited the 21-year-old down to the London Stadium for a trial, however, he then shared his doubts over the defender earning a permanent deal.

Parker spent time in Arsenal’s youth system in 2014 before going on to spend three years on Merseyside with the Reds.

He is currently a free agent following his release from Championship side Millwall last season.

Parker featured predominantly in the Under-18 side during his time with Liverpool, so if he made the move to the London Stadium, he would more than likely link up with the club’s impressive Under-23 outfit.

He’s failed to seriously threaten a first-team breakthrough during his short career, but a deal could be worth a shot.

A decision will probably be made on Parker over the next seven days, and it appears to be one fans should keep a close eye on.

How many signings do West Ham need in January? 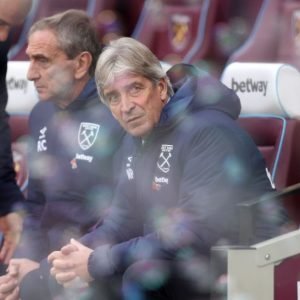 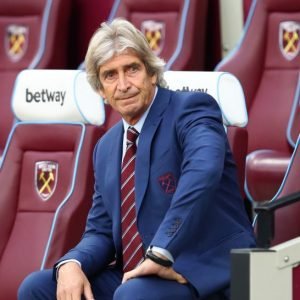 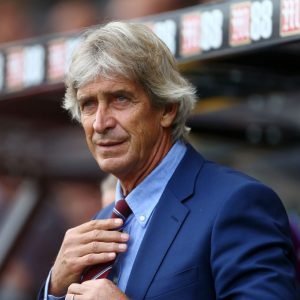 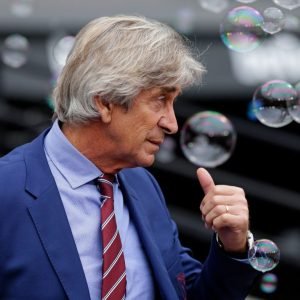