West Ham United manager Manuel Pellegrini has confirmed that the Hammers will not be recalling Grady Diangana back from his season-long loan, as reported on Sky Sports.

The winger is currently with Championship side West Bromwich Albion and is thriving there.

There was speculation that Pellegrini would bring the pacey winger back to the London Stadium in January, but he has confirmed he will not. These fans were happy…

Twitter: @Sam_InkersoleTM Good. get the players we have performing first. (@mcardle_bob)

Twitter: @Sam_InkersoleTM Think it would be unfair on him to take him out of somewhere he is flourishing. He would be better… https://t.co/qvrDH5ZZRC (@JackMaji)

Twitter: @Sam_InkersoleTM Good Grady is in form and playing it would be terrible to recall him for the bench of a losing team (@atkins_trevor)

The decision has gone down well with the fans because they would much rather see Diangana continue his fine run of form in the Championship than sit on West Ham’s bench.

The Hammers are well stocked in wide areas and it is hard to see Pellegrini choosing the youngster over Felipe Anderson or Andriy Yarmolenko.

As these fans rightly state, allowing him to gain more experience and playing time is the best thing for him at the moment.

Did you want Pellegrini to recall Diangana in January? 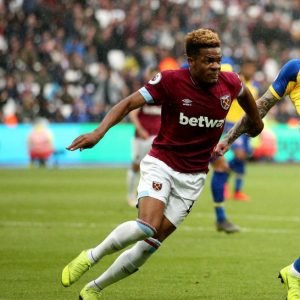 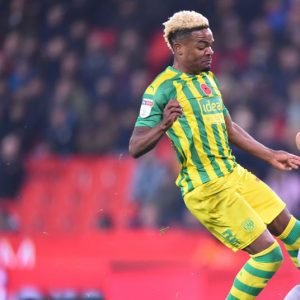