West Ham United’s current slump in form has been dismal, but it’s made the board so worried that director of football Mario Husillos’s job could be in danger.

According to The Guardian, there is discontent with Husillos’ work in the transfer market last summer and he now faces a battle to keep responsibility for identifying January signings.

The report also states that the £24million signing of Pablo Fornals is at the centre of the doubts, with the 23-year-old Spaniard making a poor start to life in East London.

Pellegrini was only handed a £25million net to spend in the summer, but it seems to be a great cause for concern amongst the board, although the manager’s job isn’t thought to be at risk.

It does feel like Husillos is going to feel the brunt of West Ham’s poor run of results, and it’ll be interesting to see how Pellegrini reacts.

The two have worked closely together at Malaga as well as at the London Stadium and quite clearly hold a healthy working relationship and friendship.

Current form must improve in the near future though, otherwise, it might not just be Husillos who is out of the job come next summer.

Was West Ham's summer a success? 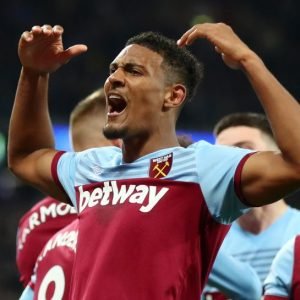 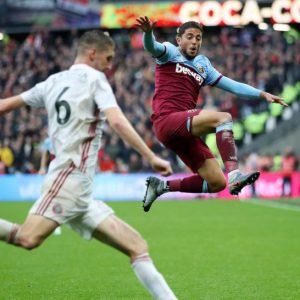 Too early to tell 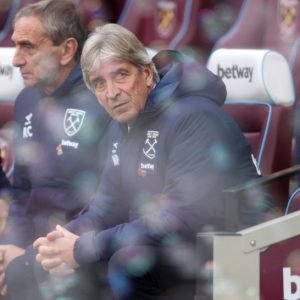