Maxi Gomez seemed destined to make the switch from Celta Vigo to West Ham United all summer until he rejected the Hammers and opted to remain in La Liga with Valencia.

West Ham didn’t dwell over the loss for too long, signing Sebastien Haller from Frankfurt for a club-record fee of £45million.

Ahead of Valencia’s 4-1 win over Lille in the Champions League on Tuesday night, Spanish outlet AS, cited by Sport Witness, explained Gomez rejected a move to England because of his desire to play in the competition.

The Uruguay international has scored five goals in 11 league appearances at the Mestalla, whilst Haller has netted four times in 10 games for West Ham.

The outlet claims ‘Maxi Gómez signed for Valencia attracted by nights like today’ and to be honest, you can’t blame him for making that decision.

If West Ham’s current run of form continues, it doesn’t look like Manuel Pellegrini will be guiding the club into Europe anytime soon.

There’s still a strong feeling that the club can lure big names though and rightly so, with the state-of-the-art London Stadium just one of a string of pull factors.

Hopefully, Haller can pick up his form and guide the Irons to a season to remember.

Who has had the better season so far? 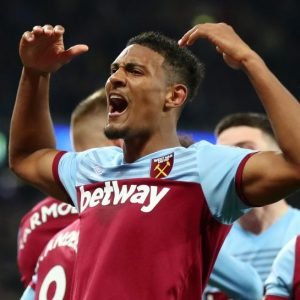 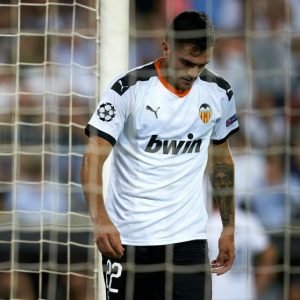