Olivier Giroud has been a regular back-up striker during his time in England with both the Blues and Arsenal but now finds himself as a third-choice option under Frank Lampard.

According to Claret & Hugh, West Ham United could provide him with a way out of Stamford Bridge and he’s ‘likely’ to join his third London club in January.

The report claims a potential deal would be similar to the one offered to Samir Nasri last season, with Giroud joining on a short loan with the option to sign permanently next summer.

Sebastien Haller’s goalscoring exploits have fallen stale as of late, which has partly contributed to West Ham’s dire run of form.

Albian Ajeti is Manuel Pellegrini’s only other striking option following an exodus of centre-forwards in the summer, but he’s yet to convince.

Giroud is obviously settled in London, so this move would make a lot of sense for all parties and now aged 33, he’d be very affordable.

The World Cup winner would offer something very different from the bench for at least the rest of the season.

If the sort of deal being touted comes true, it’ll work expertly in West Ham’s favour. The club can decide next summer whether to keep him or dip into the transfer market for a long-term acquisition.

This one could very well happen.

Do you want Giroud to join West Ham? 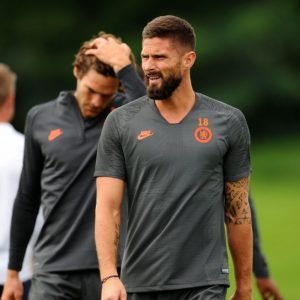 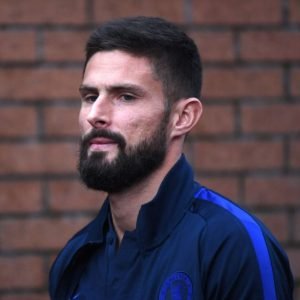