The 34-year-old was left for dead by Allan Saint-Maximin at the London Stadium on Saturday and it looks like West Ham fans may not be seeing much more of him.

Football.London journalist Sam Inkersole has had his say on Manuel Pellegrini’s line-up against Newcastle and made a very bold prediction about Pablo Zabaleta:

To the surprise of many, [Manuel] Pellegrini named an unchanged line-up for this one and it was doomed from the start. Pablo Zabaleta was ran ragged by Allan Saint-Maximin and has probably played his last game in the Premier League barring an injury to [Ryan] Fredericks.

In all honesty, I think it’d be difficult to find someone who would miss Zabaleta if he was to leave West Ham in January or just waste away on the sidelines.

The jury is ultimately still out for Fredericks, but it’d be very surprising to see him dropped again for the trip to Burnley this weekend.

Zabaleta was a terrific player in his prime but he isn’t what the Hammers need to go forward and become a team capable of qualifying for European competition. 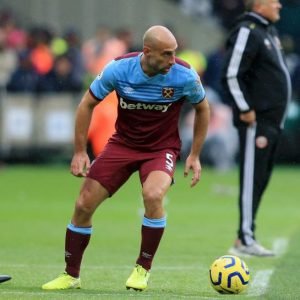 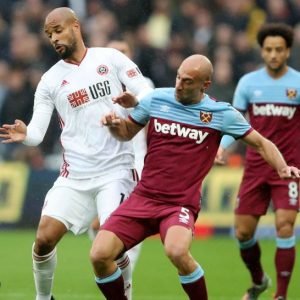