Manuel Pellegrini has been hunting for the perfect left-sided centre-back to partner Issa Diop in the heart of the West Ham United defence, and he may have found his man.

The report states Hinteregger is ‘firmly’ on the club’s radar ahead of the January transfer window after showing sterling form in the Bundesliga.

West Ham are said to be long-term admirers of the 27-year-old and his consistent performances for club and country have reignited interest in his services.

Hinteregger has 44 caps for the Austrian national team and has featured in all 12 of Frankfurt’s Bundesliga and Europa League games this season.

He caught the eye in the weekend’s phenomenal 5-1 triumph over German champions Bayern Munich, looking like a behemoth at the back and chipping in with a goal.

Frankfurt reportedly value Hinteregger at £22m, so they could be in for another big payday following West Ham’s club-record £45million deal for Sebastien Haller in the summer.

Pellegrini has turned to experienced ace Angelo Ogbonna to partner Diop this term, but the Italy international is getting younger and the Hammers have been shipping goals left, right and centre as of late.

A move for Hinteregger makes perfect sense; he could be the defensive compatriot Diop needs to form a duo to be proud of.

Do West Ham need to buy a new centre-back? 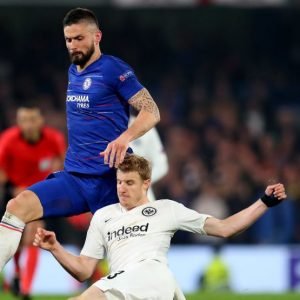 No, our options are fine 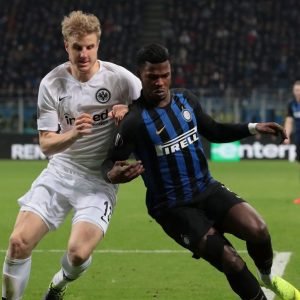 No, we have youth players 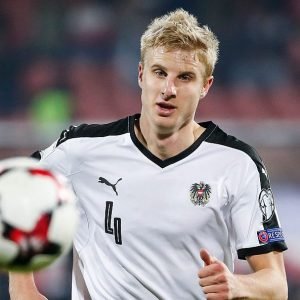