Pablo Fornals has had a forgettable start to life at West Ham United and if the latest reports are anything to go by, the club are starting to get a bit worried.

Manuel Pellegrini sanctioned a £24million move for Fornals in the summer but he hasn’t even looked like the shadow of the young star who took the 2019 U21 European Championships by storm with Spain.

According to Claret & Hugh, one of the West Ham board’s major worries about the current disastrous run is the 23-year-old’s form.

The report claims Pellegrini’s wisdom behind bringing him to the London Stadium is being questioned, although he’s only a few months into his East London stay.

After hearing great things about his time at Villareal and his performances in the summer, you can see why there has been mass disappointment over how Fornals has looked in claret and blue.

He deserves time to adapt to the English game though, and calls for him to be sold already are nothing short of ridiculous.

A lot of his games for West Ham so far have been on the wing – an unfamiliar position – so it’s unfair to judge him so sternly already.

Yes, the early signs are worrying but supporters and the board must hold hope that he’ll fulfil his potential.

Are you expecting Fornals to come good this season? 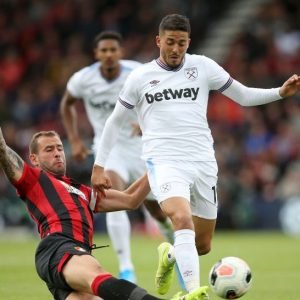 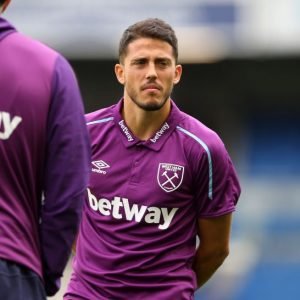