Jonjo Shelvey’s role in the Newcastle United squad can only be described as sporadic, but it seems he’s happy where he is for now.

According to the Northern Echo, Shelvey is aware of interest from West Ham United but is intent on signing a new contract at St. James’ Park.

The 27-year-old midfielder has started five of Newcastle’s 11 Premier League games this season and marked his return to the starting line-up with a goal and assist in Saturday’s 3-2 win against the Hammers.

Steve Bruce is said to be keen on tying Shelvey down to a new deal sooner rather than later, with West Ham circling.

It’s unlikely Shelvey would be a regular starter in this team, but he’d provide stronger back-up for Declan Rice than Carlos Sanchez.

Would he be willing to play second fiddle to a 20-year-old at such an important stage in his career though? Probably not.

West Ham will certainly be able to offer a higher salary to Shelvey, but if he commits his future to the Magpies, interest in his services will surely diminish.

Will all due respect though, you’d imagine Pellegrini can lure in higher quality stars if he wants to.

Would you take Shelvey at West Ham? 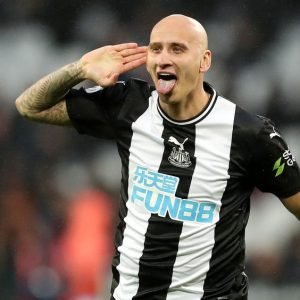 Yes, as a starter 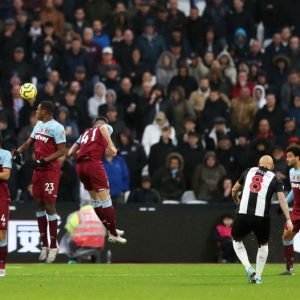 Yes, as back-up for Rice 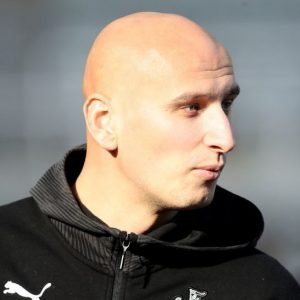