According to the Daily Mail, Manchester United have made ‘£80million-rated’ Declan Rice their primary transfer target for next summer, but supporters aren’t convinced by him.

The 20-year-old has risen to prominence at West Ham United and is a crucial part of Manuel Pellegrini’s plans at the London Stadium.

These supporters don’t seem too interested in seeing Rice arrive at Old Trafford though, especially at the touted price…

Twitter: @MailSport @WhyAlwaysLukaku Will rather buy Basmati Rice for the entire fanbase for the same price (@ujjwalingolikar)

Supporters of other teams can think what they want, West Ham fans know just how influential Rice is and will be hoping he sticks around for as long as possible.

It’s no surprise he’s been linked with the clubs he has after becoming a regular Premier League player and England international so early in his career.

I wouldn’t worry about the prospect of Rice departing until at least next summer though, despite the club’s current lowly form.

Is Declan Rice an upgrade on Scott McTominay? 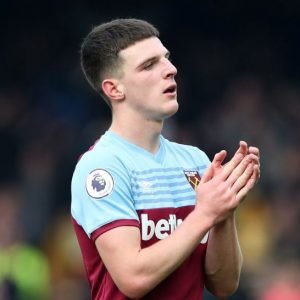 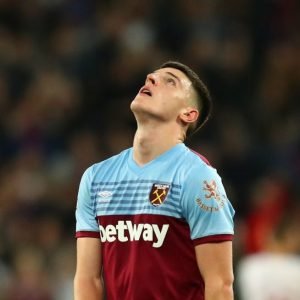