West Ham United’s Grady Diangana has been superb in the Championship so far this season.

The winger joined West Bromwich Albion on a season-long loan deal during the summer transfer window and is a key player for the Baggies.

He has four goals and four assists in the Championship is and looking to help West Brom to promotion to the Premier League.

However, Sky Sports have reported that the Hammers are considering recalling Diangana in January. These West Ham fans aren’t so sure about that…

Twitter: @SkySportsPL @Irons_Stuff Leave him where he is for the season. It will toughen him up, and lets face it life as a… https://t.co/MkW6WfvvwV (@Mr_C_61)

Twitter: @SkySportsPL Let him stay all season. It benefits us, wbafc and the player. Everyone wins. Antonio is back soon from injury ! (@Uk_Whufc)

Twitter: @SkySportsPL Let him stay the whole season! Would benefit whole lot more than sitting on the bench for us for 4/5 months! (@GeorgeCove)

Twitter: @SkySportsPL @Irons_Stuff Leave him he is thriving and will come back better at the end of the year (@calumv89)

Twitter: @SkySportsPL Not good enough let him develop in the championship would be so pointless, why ruin his season to sit on the bench here (@GoldXandeSilva)

The Hammers are struggling but is Diangana really the answer? Manuel Pellegrini has plenty of options in wide areas and Diangana is likely to just be a substitute.

He’s enjoying his football and gaining key experience with West Brom, so these fans have a valid point about letting him stay for the entire season.

He’ll return a much more complete and confident player, whereas recalling him now would just abrupt his momentum.

Do you want West Ham to recall Diangana in January? 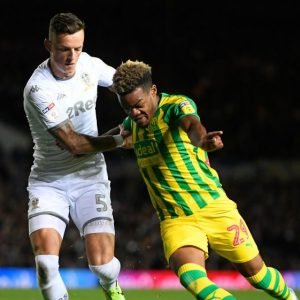 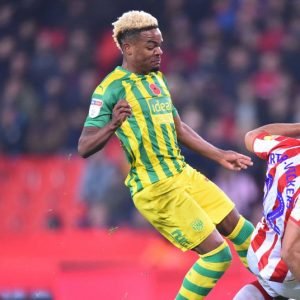