According to the Mirror, the Premier League trio are interested in signing the 26-year-old, who has a £45million release clause.

The report claims Sociedad are under no financial pressure to sell Llorente though, with him playing a crucial role so far this season.

Llorente has made 10 appearances for the Spanish side so far this season, helping them to three clean sheets but more importantly, third in La Liga.

It’s no secret that Manuel Pellegrini is looking to improve his defensive options, with Issa Diop looking for a long-term central partner.

Angelo Ogbonna has performed well this term but is 31, whilst Fabian Balbuena’s form hasn’t been good enough and Winston Reid is simply too injury prone.

It wouldn’t be surprising to see the Hammers splash the cash on a new central defender, but a wiser move would be to distribute the money around the squad.

West Ham arguably need to improve in the full-back, centre-back, centre-midfield and centre-forward areas, at a minimum.

After such a promising start to the campaign, the squad is dwindling, as is the form, so new recruits should be expected sooner or later.

Should West Ham splash big money on a new centre-back? 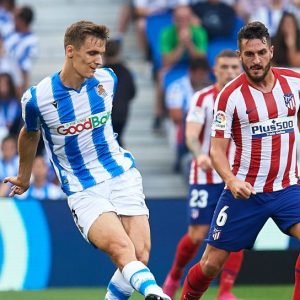 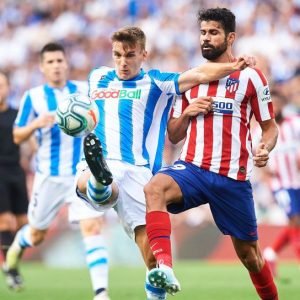