You’d think Manuel Lanzini is a player most West Ham United fans would see as irreplaceable, but it turns out the lacklustre form he’s shown this season has seen him gone down in many’s estimations.

According to the Athletic, Juventus are considering a swoop for Lanzini next summer, despite the four-year contract extension he signed with West Ham in August.

The report claims Juventus were eyeing a move for the Argentina international during the summer but ultimately decided against it.

Plenty of fans have had their say on the speculation, with some more than happy to see the 26-year-old move on…

Twitter: @HammersPolls @90min_Football @TEAMtalk A big fat YESSSS!!! But it’s only a rumour, so not getting my hopes up… (@TimmyJ_71)

Lanzini hasn’t scored for the Hammers this season and hasn’t started a match since mid-October.

You can understand why some supporters are starting to rate him less highly, but there’s plenty of time to turn his form around.

If he picks up his form, it’s unlikely many would want to see him depart – especially in January.

He’s not an easy player to replace and when he’s on form, he’s one of the club’s finest assets.

Would you sell Lanzini?

Yes, for the right price. 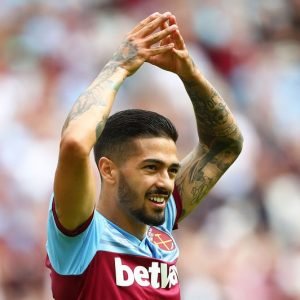 No, he's too important. 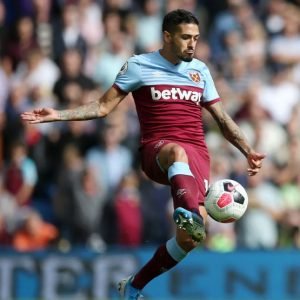