West Ham United are considering recalling Grady Diangana from his loan spell West Brom and in return, they’re planning to send Nathan Holland to the Hawthorns on loan.

This is according to a report from Football Insider, who claim that the Hammers are considering making the swap move when the January transfer window opens.

When West Ham sent Diangana on loan to the Baggies, they made sure to include a clause that allows them to recall the midfielder in the first two weeks of January and his performances for Slaven Bilic’s side have been so impressive that the Premier League side are considering activating said clause.

In return, West Ham are considering sending 21-year-old Holland the other way, not only to soften the potential blow of Albion losing a key player, but also to get Holland some much-needed first-team football.

West Ham have found goals hard to come by in the league and if Manuel Pellegrini feels that Diangana can do a job for the first-team, then he should recall him.

Sending Holland the other way could be beneficial too as it would help maintain a healthy working relationship with Albion and also give him the chance to play first-team football. 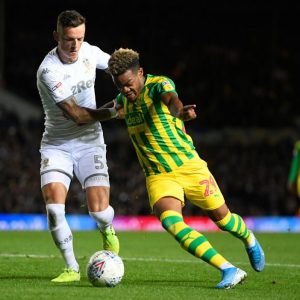 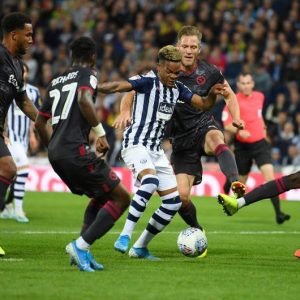