According to Calcio Mercato, both West Ham and Wolves are keen on Suso, who could be set to leave Milan midway through the season.

The report claims that Milan fans have lost patience with Suso after a number of bad performances, which could lead to his exit. 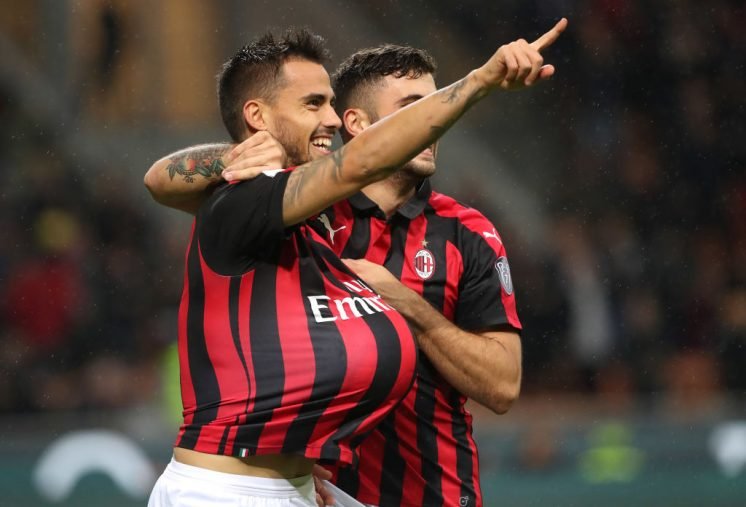 Yes. The former Liverpool man has, somewhat, lost his way this season but has proven in the past that he is capable of performing at the top level. Suso managed seven goals and 10 assists in the Serie A for Milan last season, proving that he is able to produce consistently with his end product.

At 25, he also has plenty of time left to develop and improve as a player. This means that West Ham could be getting him during his prime years as a forward, playing on the right of Pellegrini’s attacking trident.

Andriy Yarmolenko has been impressive this season, but is prone to injury and Suso would offer excellent competition for him on the right. Suso is also able to play through the middle or on the left, handing Pellegrini more flexibility in attack. 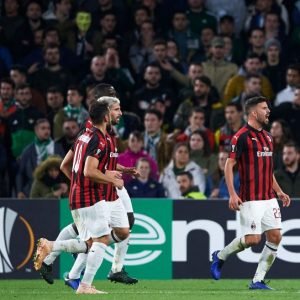 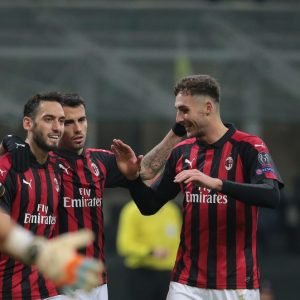