Adrian has once again been discussing his West Ham United exit in the summer after completing his prolonged role deputising for Liverpool’s no. 1 Alisson at the start of the season.

The Spaniard moved to Anfield after his Hammers release to provide back-up for Alisson but has already made 11 starts due to his injury in the season opener.

Speaking to Mundo Deportivo, cited by Sport Witness, Adrian has explained the reasoning behind his London Stadium departure and put it down to contractual disagreement:

It was my decision. I had a renewal offer on the table, but after six seasons there, doing well and being the starter in practically all of them… the last season that was quite complicated and no agreement was reached contractually. Well, I made the decision to terminate the contract, take a step to the side and I did not care if I was to return to the Spanish league or try another major European league. I had finished that journey in West Ham.

At the start of the season, it didn’t seem like West Ham would miss Adrian because of how brilliant Lukasz Fabianski has been since he arrived from Swansea City.

However, with Fabianski now on the injury list, the Hammers could really do with Adrian’s character and quality, which he’s perfectly demonstrated so far at Liverpool.

There’s no denying the 32-year-old was a fan favourite in East London, but you’ve got to question when West Ham talk will stop arising.

He’s come, played his part and left, and I think now the questions should be focusing on his impressive role at Anfield.

In their PRIME, who has been West Ham's better goalkeeper? 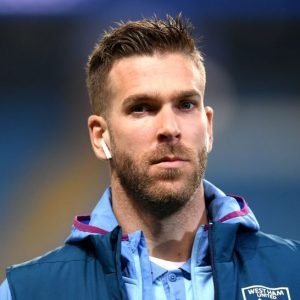 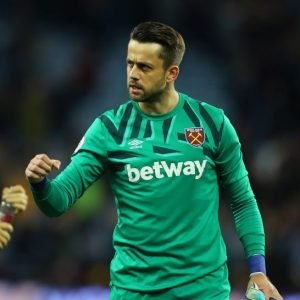