West Ham United’s lack of midfield depth has been recognised as a major cause for concern, but there could be a simple solution in the January transfer window.

According to News Shopper, Manuel Pellegrini is looking into the possibility of recalling Josh Cullen from his loan at Charlton Athletic for the second half of the 2019-20 season.

The report states West Ham can terminate his loan deal in between January 1 and January 14, and the Championship club are bracing themselves.

Cullen returned to Charlton in the summer after impressing on loan in League One last term and he’s certainly carried his form into a division higher.

The 23-year-old’s form has helped the Addicks sit in 7th, just four points off top spot in the Championship, featuring in every single minute of their season so far.

Lee Bowyer clearly rates Cullen highly, and all the proof is there to suggest he’d be able to offer tough competition for a midfield place in the current West Ham squad.

Pellegrini will want to stop relying on Declan Rice to perform week-in-week-out and rather than splashing the cash on a new midfield star, he’ll surely be tempted to call on Cullen.

Do West Ham need to recall Cullen in January? 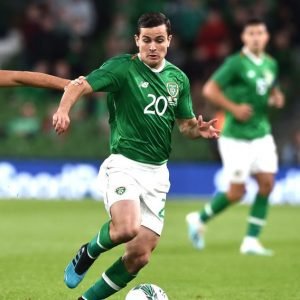 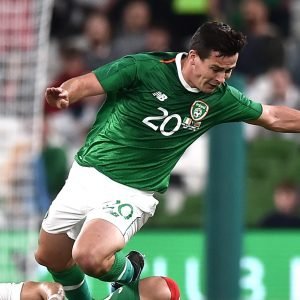