Plenty of West Bromwich Albion fans have taken to social media during the weekend to express their delight with Grady Diangana’s performance against Middlesbrough, with lots urging the club to sign him permanently.

Former West Ham United manager Slaven Bilic’s side ran out 1-0 winners at the Riverside Stadium, with Diangana acting as a nuisance for the home defence and being involved with the Baggies’ late winner.

There was a love-in for the 21-year-old winger after full-time amongst West Brom fans, which can only mean good things for West Ham…

Twitter: @TheRainbowStand @WestHam We will permanently take the liability of their hands if they want (@JamieWatts03)

Twitter: @MezzalaScout @WBA Can you do me a favour and block West Ham quickly so they can’t see this please (@FutbolJamess)

Diangana took 84 touches of the ball, made five key passes, attempted five dribbles and maintained an 83% pass accuracy so you can understand just from that why many supporters are raving about him.

The Hammers truly have a special talent on their hands and with the current attacking struggles in mind, it’d be interesting to see whether Manuel Pellegrini is tempted to recall him if he continues his exploits in the Championship.

He joins Josh Cullen in getting valuable first-team experience at a high level this season, so hopefully, both can return to the London Stadium in the summer, ready to play a part in the 2020-21 campaign.

Will Diangana be a West Ham player next season? 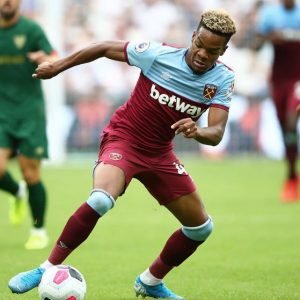 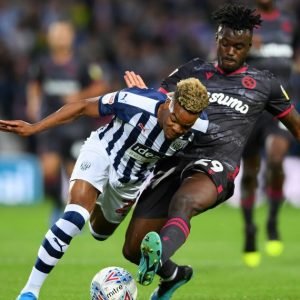