West Ham United’s attacking creativity seems to have hit a brick wall, but Manuel Pellegrini could be looking to shake things up by giving Robert Snodgrass a run of games in the near future.

The 32-year-old has played just one minute of Premier League football in the last five outings and is firmly recognised as a fringe player in Manuel Pellegrini’s squad, but poor form from his current options could see him turn to experience.

During a live online Q&A session, The Athletic journalist Roshane Thomas explained although he was poor against Oxford United, Snodgrass’ next start could be just around the corner:

‘The next best option is Snodgrass. He was poor against Oxford United but I wouldn’t be surprised if he got a chance in the next few weeks.’

In my opinion, the decision to drop Andriy Yarmolenko was as questionable as any in the 2-0 defeat at Everton on Saturday, but the likes of Felipe Anderson  aren’t pulling their weight and aren’t justifying their weekly selection.

With the Hammers scoring just nine goals in 11 games, you wouldn’t blame Pellegrini for experimenting with his options in the near future and Snodgrass could prove to be an effective short-term reality check.

Whether he’s got it in him to hold down a prolonged period in the team I’m not too sure, but especially Anderson may up his performance levels if he’s got a bit of competition to worry about.

Should Snodgrass be handed a run of games?

Yes, it's something different. 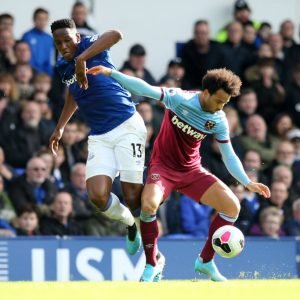 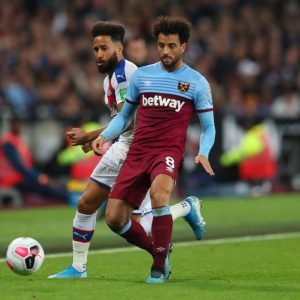