Pablo Fornals has endured a tough start to life at West Ham United and it’s seemingly become a cause for concern for Manuel Pellegrini.

According to Football Insider, Pellegrini and his staff are beginning to question whether Fornals will be able to cope with the physicality of the Premier League.

The report claims the West Ham manager still holds high hopes over his potential to succeed in England, but the 23-year-old is thought to have been ‘bullied’ at times this season.

Pellegrini’s coaching staff are said to strongly believe Fornals must bulk up in order to cope with the demands of English football, and his performances for the Hammers so far provide clear proof.

Fornals was never going to arrive at the London Stadium and start firing goals and assists immediately.

However, the way he’s struggled to adapt so far must be considered as a concern and fans are already urging improvements from him.

It’s unlikely he’ll keep his place in the team against Sheffield United at the weekend, and it’s not yet clear when would be a good time to bring him back in.

One thing is for certain, Pellegrini needs to work out how he can get the most out of the exciting Spaniard before it’s too late.

Are you still excited about Pablo Fornals? 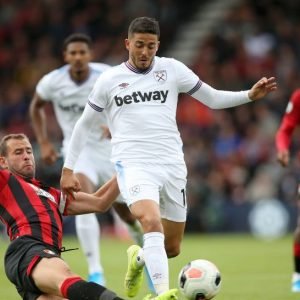 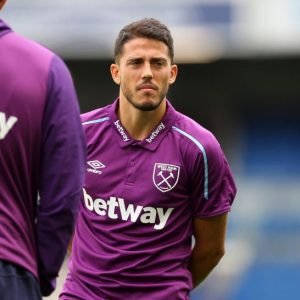