Plenty of West Ham United fans are frustrated after Winston Reid was expected to make his long-awaited return to action with the Under-23s on a cold, windy Monday Monday night in Stoke, but was nowhere to be seen.

Reid has been sidelined with a knee injury for 19 months and hasn’t played in a competitive match for the first team since March 2018, but reports over the weekend claimed he was pencilled in to feature at the bet365 Stadium.

The 31-year-old didn’t travel with the U23 squad though, and his no-show was even recognised during the club’s coverage of the impressive 4-0 triumph, which has left many fans disappointed…

Twitter: @Sam_InkersoleTM Time he hung up his boots I think! (@NKchez)

Twitter: @whufc_news @ClaretandH Winston Reid has been a great servant for West Ham over the years but it’s about time both… https://t.co/F13ZHhBLMd (@WestHamJoshV)

Reid’s prolonged absence comes as a blow for both West Ham supporters and Manuel Pellegrini, who will surely want the New Zealand star back in training with his squad.

It’s unlikely he’d break into the starting line-up ahead of Angelo Ogbonna and Issa Diop on current form, but he’d provide crucial competition alongside Fabian Balbuena.

With that being said though, his future at the London Stadium seems to be falling into more doubt by the week and it could be in the Hammers’ best interest to let him go if he’s not fit enough to contribute. 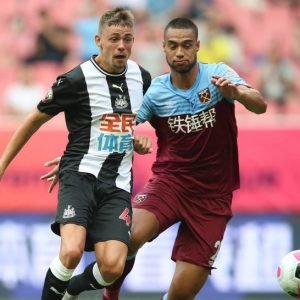 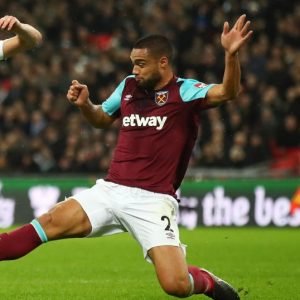