Crystal Palace are interested in signing Inter Milan striker Gabriel Barbosa, who has previously been recognised as a serious target for West Ham United.

According to Passione Inter, cited by Hammers News, Inter want around £26million for the 23-year-old as he continues to tear it up whilst on loan in his homeland Brazil.

Barbosa, also known as ‘Gabigol’, scored 27 goals on loan at Santos in 2018 and has netted 32 times for Flamengo this year, so his goalscoring form is unmatched in that part of the world.

The Hammers are in need of attacking reinforcements and Manuel Pellegrini wants a striker, so the race for his signature could heat up if both London rivals are vying for his services. 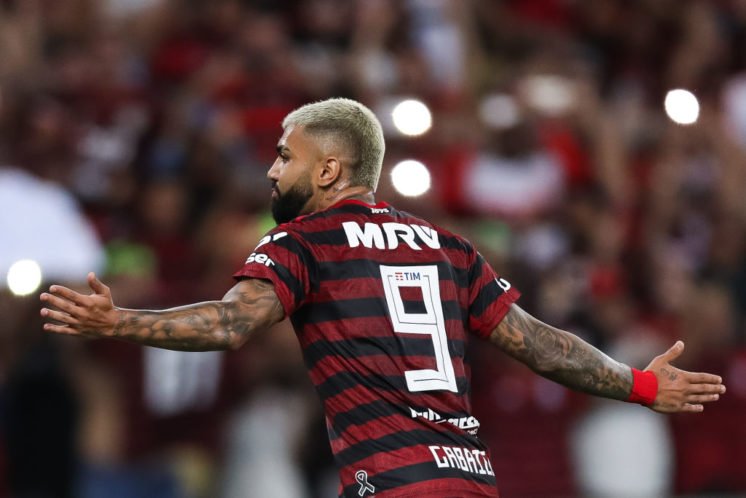 At £26million, despite his proven goalscoring ability in Brazil, I think recruiting Barbosa poses a serious risk when there are other areas of the team to invest in.

Question marks still float around the West Ham defence at right-back, left-back and centre-back whilst Declan Rice is still without top quality competition.

There’s no doubting Barbosa’s potential and prowess in front of goal, but it’d be a big investment for a player Inter really fell out of love with quickly.

Would you be happy with spending £26m on 'Gabigol'? 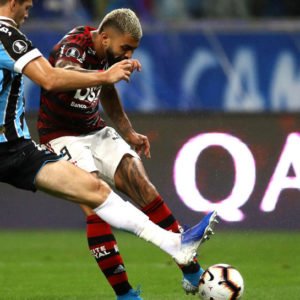 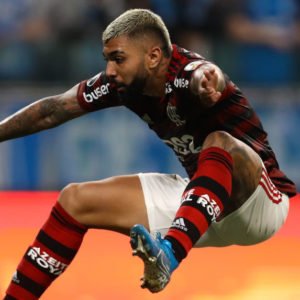