Declan Rice is expected to feature for West Ham United against Everton this weekend following an illness that kept him out of England’s game in Bulgaria on Monday.

According to Football Insider, Rice is recovering well from a virus that also kept him out of England training and has told West Ham he’ll be ready for the trip to Goodison Park on Saturday.

The 20-year-old secured his sixth international cap for the Three Lions last week against the Czech Republic as he continues to be instrumental in Gareth Southgate’s plans ahead of EURO 2020. 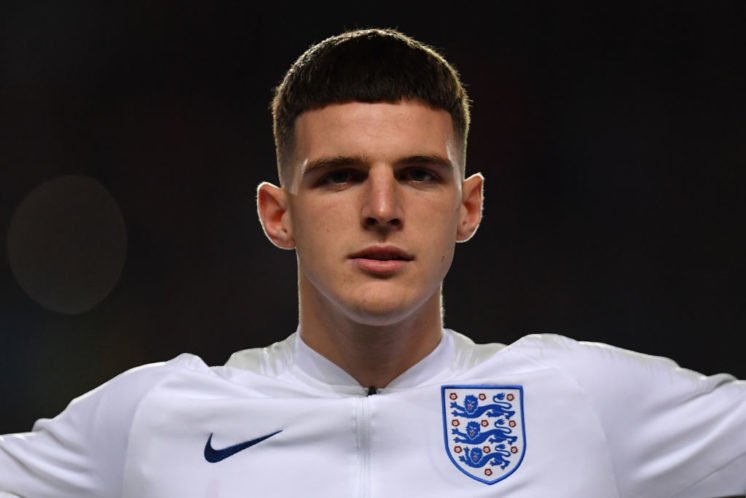 Rice has started 41 of West Ham’s last 42 Premier League matches and with him set to start again this weekend, Pellegrini could very well name an unchanged line-up to the side that lost 2-1 to Crystal Palace last time out.

The Hammers should fancy their chances against Everton, with the Toffees currently suffering a four-match losing streak in the league and Marco Silva thought to be on the brink.

West Ham are in 8th whilst Everton are in 18th, but it’ll certainly have to be a much-improved performance if they are to take anything away from Merseyside and start climbing the table again.

Who would you rather fill in for Rice if he doesn't make it? 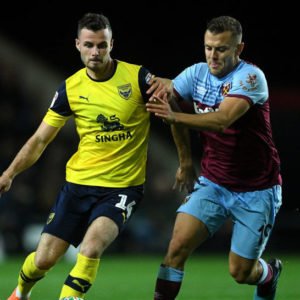 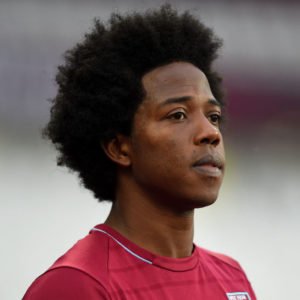