Josh Cullen is catching the eye again whilst on loan at Charlton Athletic and his consistent performances may be sealing his future at West Ham United.

He regularly impressed for the Addicks in League One last season and doesn’t look a step out of place in the Championship this term.

According to reports, Cullen is expected to finally receive a proper chance in the Hammers’ first-team next season and on top of that, sign a contract extension in the summer.

The 23-year-old is highly thought of amongst the West Ham fans, and these are delighted about the news that he may be committing his future to the club soon…

Twitter: @WHUFC_News_6 @ClaretandH Bout time he got a chance has always done well out on loan

Cullen is certainly a talent to get excited about and now at his age, he’ll be wanting to cement his place as a club rather than spending his time out on loan.

An ultimate decision would always have had to be made regarding his future at the end of the current campaign and it could be good news for him.

Whether he’s up to Premier League standard, we don’t know yet, but if his form in both League One and the Championship is anything to go by, he very well could be.

Should Josh Cullen be offered a new West Ham contract? 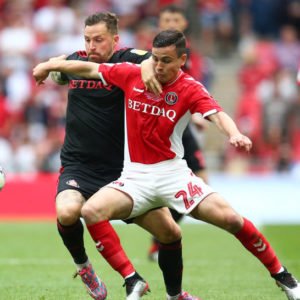 No, he's not Premier League level. 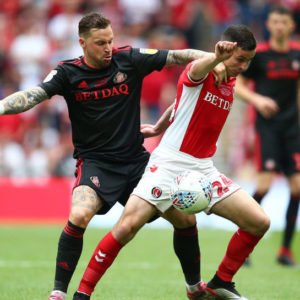