Adrian has sent a message of support to Michail Antonio on social media as the West Ham United forward continues his road to recovery.

Antonio has been sidelined since August after tearing his hamstring against Newport County, but he’s said to be aiming to return to action in November.

The 29-year-old took to Instagram to update supporters on his progress, and Liverpool goalkeeper Adrian replied “Vamos bro” translating to “let’s go, bro.”

Adrian has had a busy start to life at Anfield after leaving West Ham on a free transfer in the summer, but clearly still maintains a strong relationship with his old team-mates. 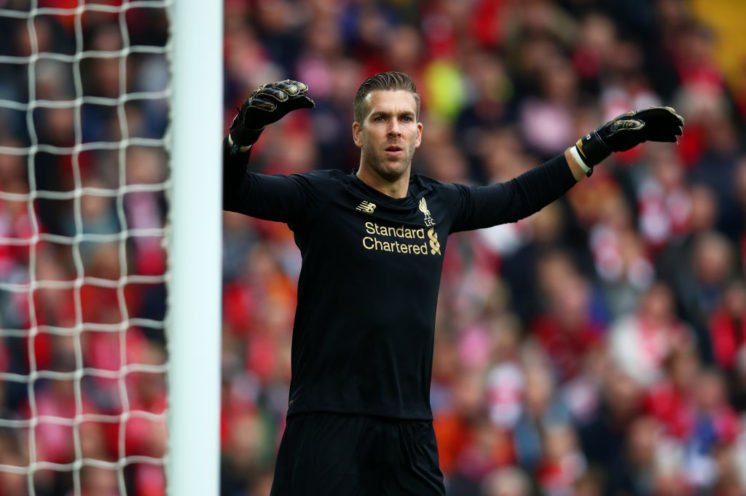 It’s refreshing to see not just current stars, but former West Ham players supporting Antonio on his road to recovery following such a frustrating blow.

Adrian was certainly popular in the Hammers’ dressing room so it’s great to see him doing so well under Jurgen Klopp on Merseyside.

Antonio’s target return date is expected to come at some point next month, but he should take as long as he needs to ensure the same blow won’t strike again this season.

You can’t really say West Ham have missed him massively, but his presence in the squad and regular impact off the bench are crucial aspects for Manuel Pellegrini’s side. 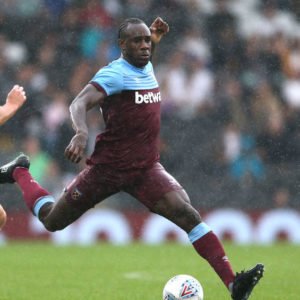 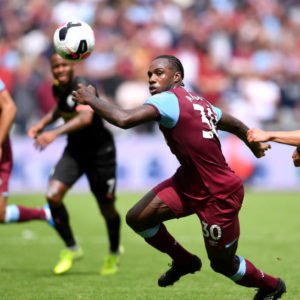