The Red Devils have been heavily linked with a big-money move for the England international since the end of last season, but Rice has played down any potential move. 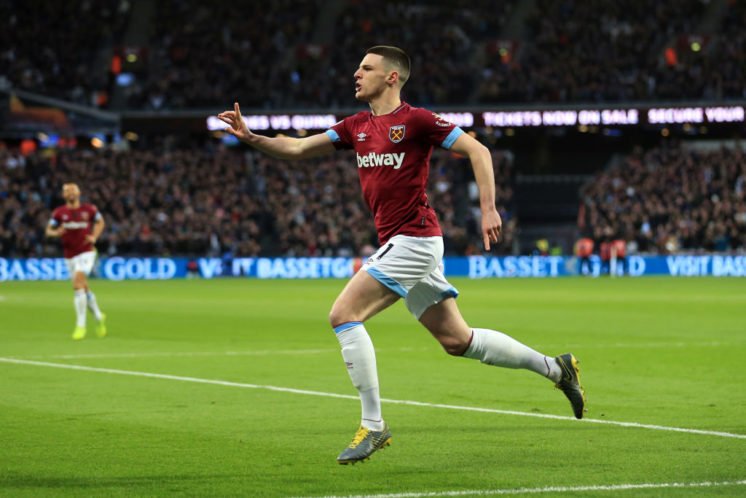 I signed a five-year contract with West Ham last year, which will keep me at the club till I’m 24, and for me, this is the best place to be right now.

I am playing for a manager who has given me my chance and played me week in, week out. It’s all talk until something happens – and nothing has – so I’m just focused on West Ham, doing my best and making fans happy.

Huge sigh of relief for the Hammers?

Definitely. Rice is one of the most talented English youngsters in the Premier League and keeping hold of him will be their priority over the next few transfer windows.

The fact that Rice himself has declared his willingness to stay at the club will be particularly pleasing to the club’s fans, who adore him.

He’s enjoying his football at the moment and is continuing to develop, so pursuing a move now isn’t what is needed for him.

Do you think Rice is the best defensive midfielder in the Premier League? 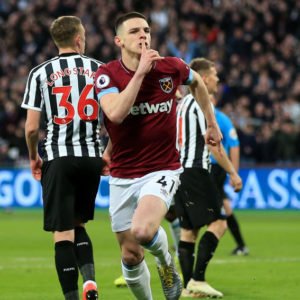 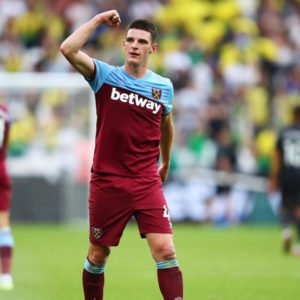