According to journalist Jorge Nicola, cited by Sport Witness, West Ham approached the Brazilian club who had just used their buyout option to sign Gomez for €6million from AC Milan.

Palmeiras decided to keep Gomez rather than bring in a large profit though, due to their belief that they had a squad capable of challenging for major titles this season.

That didn’t exactly go to plan, with the Copa do Brasil and Copa Libertadores already out the window, and is it exactly likely Manuel Pellegrini will feel the need to go back in for him? 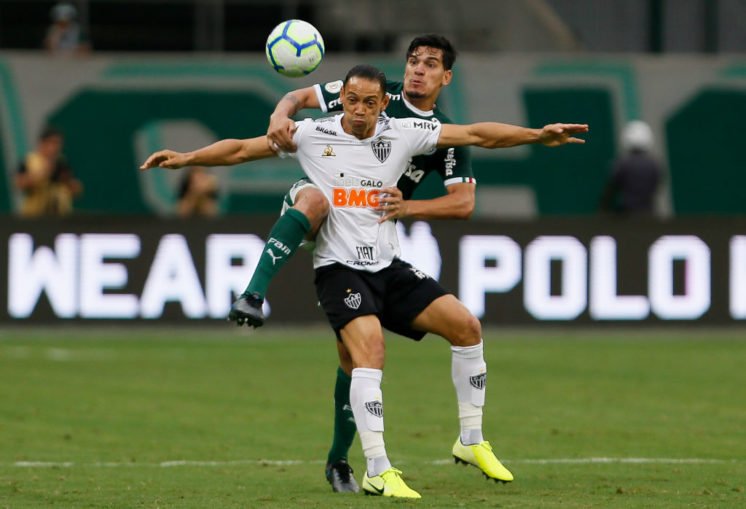 It’s not known whether West Ham signed Cardoso after their interest in Gomez was shut down; the 18-year-old could have very well been an alternative.

With Issa Diop and Angelo Ogbonna forming such a strong partnership at the start of the campaign with Fabian Balbuena and Cardoso providing back-up, it’s unlikely a move for Gomez will be made anytime soon.

He’s got plenty of experience at international level though, and would certainly be interested in a move to play alongside fellow Paraguayan Balbuena in East London.

Should West Ham reignite their interest in Gomez? 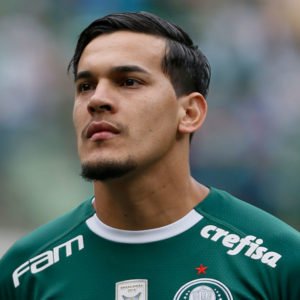 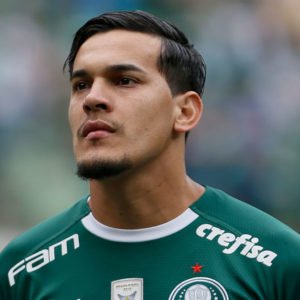