Jack Wilshere has opened up about his relationship with Manuel Pellegrini after a frustrating start to life at West Ham United since his move from Arsenal.

The 27-year-old has only started six Premier League games for West Ham since his arrival in July 2018 and hasn’t yet made the impact many expected.

In an exclusive interview with Sky Sports, Wilshere addressed how he felt about the West Ham manager and revealed he was a key factor in his decision to join the club: 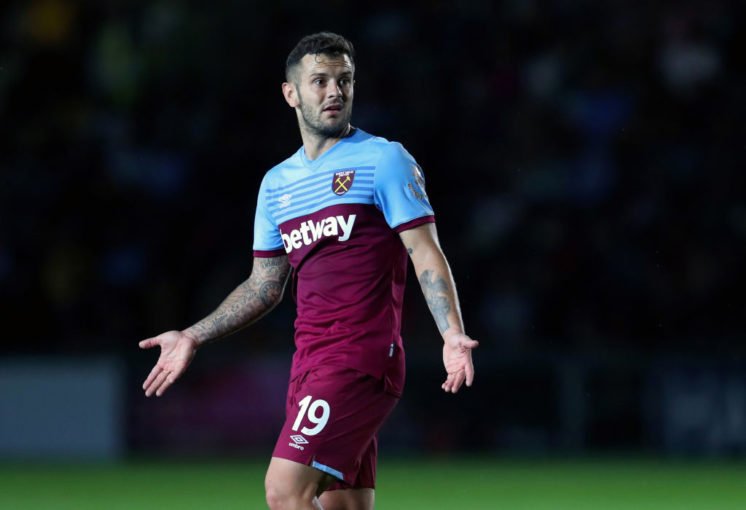 Wilshere still has plenty to give and as long as he maintains his fitness levels, he’ll be an important squad member on and off the pitch.

The real question is whether he’ll be happy with warming the bench every week and briefly appearing for cameos here and there. Because he’s currently being kept out of the team and I don’t think he will be.

His current contract expires at the end of next season but if he’s fit and isn’t playing football, I could see him looking for a way out one year earlier.

Such a talented player being forced to watch from the bench should only be seen as a positive thing though, and a tribute to the Hammers’ current depth.

No, he's an important player. 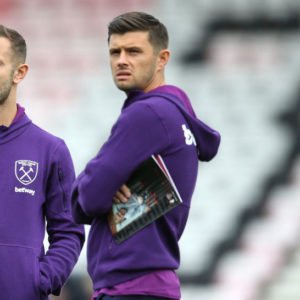 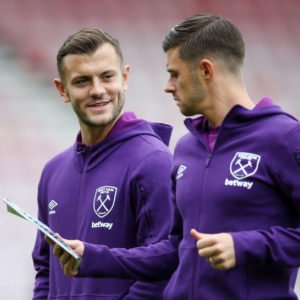