According to 90Min, Weissman’s goalscoring exploits in the Austrian Bundesliga and Europa League has attracted heavy interest from the Premier League.

The 23-year-old Israeli frontman has netted 17 times in 13 games this season after arriving from Maccabi Haifa in the summer.

If he continues his current form in front of goal though, Wolfsberger may want to cash in on him early, especially with the high-profile suitors being touted. 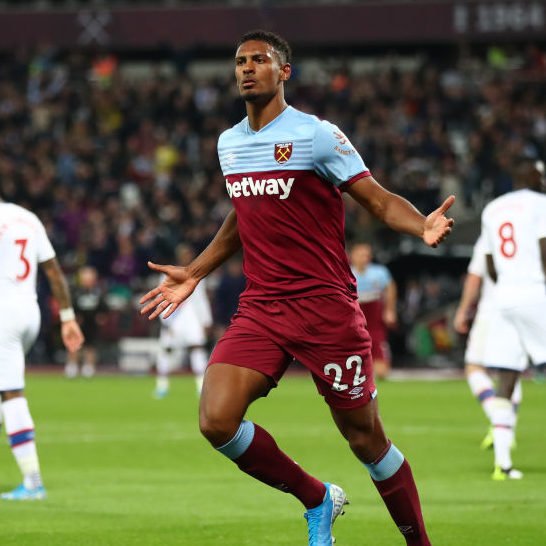 Weissman’s profile sounds very similar to Albian Ajeti’s before Manuel Pellegrini recruited him ahead of the current campaign.

Ajeti is already Sebastien Haller’s back-up option in a sole striker system, so would it be wise to sign someone who could potentially be very similar?

I don’t think he suits the profile West Ham currently need. A younger, less experienced option would be more beneficial for the long-term, in my opinion.

With Haller a cemented first-choice striker, Ajeti providing back-up on the bench and an exciting youngster developing in the youth ranks until a chance to make his mark arising would be the best way to go about it.

Would you be happy to see Weissman arrive at the London Stadium? 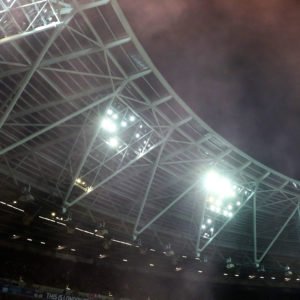 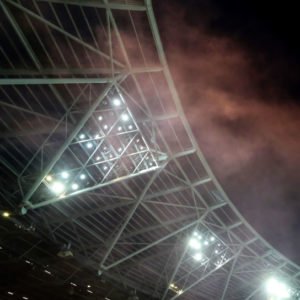