West Ham United’s visit to Goodison Park to face Everton on October 19 could prove fatal in the Premier League sack race, and it’s a must-win game for both teams.

According to the Telegraph, Everton manager Marco Silva will continue in his role during the international break, but the West Ham game now appears to be deemed as crucial.

Following four consecutive defeats, the Toffees slipped into the relegation zone on Sunday as Newcastle United beat Manchester United and Silva is now the heavy favourite to lose his job next.

West Ham will view the match as just as important though, following the disappointing loss last time out, and could be the team to send him packing. 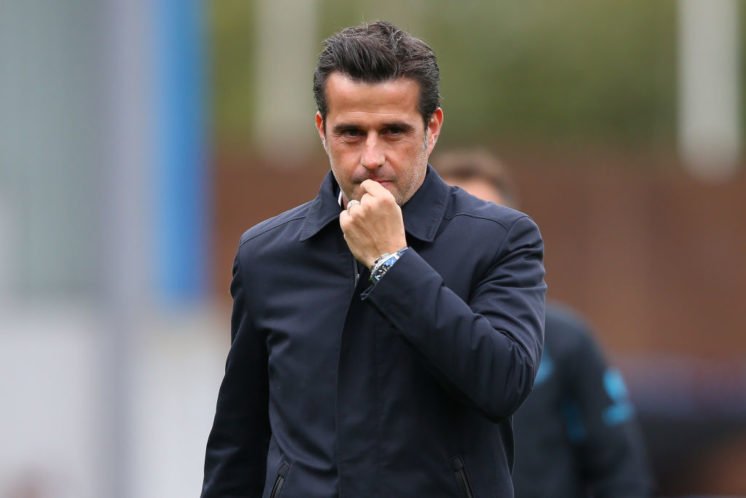 It’s must-win for Everton and if the players are fighting for Silva, West Ham should expect a very tough test on Merseyside.

The Hammers must keep up their bid for European football though, and two losses on the bounce would act as a hammer blow to Manuel Pellegrini’s side’s confidence.

There should be a feeling of confidence amongst the squad though; West Ham have firmly been a better side than Everton this season and hopefully, that’s reflected on the pitch.

Will Marco Silva be sacked if the Hammers beat Everton? 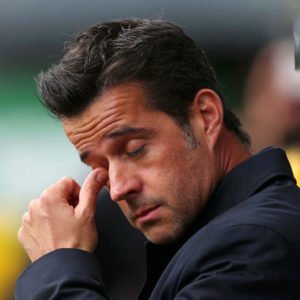 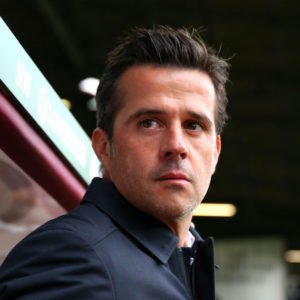