Manchester United want to recruit both Napoli centre-back Kalidou Koulibaly and Declan Rice before the 2020-21 season, regardless of Ole Gunnar Solskjaer’s future at the club.

According to Goal, the West Ham United midfielder is considered a priority midfield target as Man United desperately look to bolster their thin squad.

United have also been linked with pursuits of Juventus forward Mario Mandzukic and Tottenham Hotspur’s Christian Eriksen in January.

Interest in Rice is expected to high, as well as his valuation, after such an impressive start to the season with the Hammers and England. 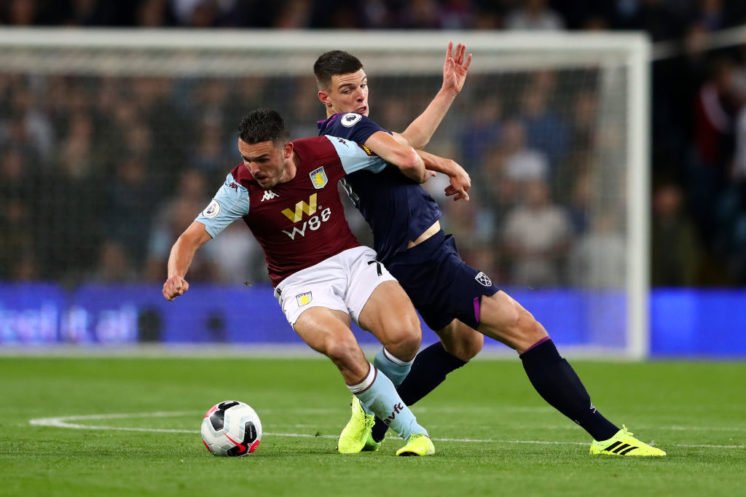 Solskjaer is yet to replace Marouane Fellaini or Ander Herrera at Old Trafford, and the 20-year-old fits his transfer philosophy perfectly.

Rice is young, British and one of the most promising holding midfielders in the country, meaning United targeting him just makes sense.

I don’t think Rice will be considering leaving the London Stadium at all though, nevermind in January.

West Ham currently look likely to have a stronger Premier League season than the Red Devils, so surely a move to Manchester would be a step-down?

Sure, United can offer more fame, money and a dream platform for a bigger move in the future, but Rice genuinely seems loyal to Manuel Pellegrini’s project.

No, West Ham is his future. 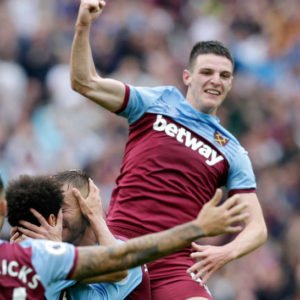 No, he'll go somewhere else. 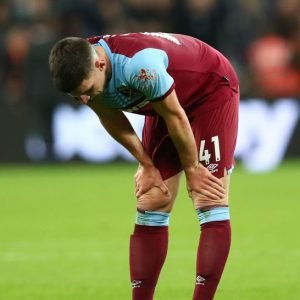 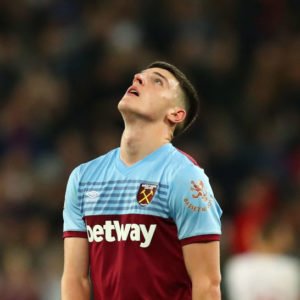