Andriy Yarmolenko has once again been called up to the Ukraine squad for this week’s European Championships Qualifiers against Lithuania and Portugal.

The 29-year-old is ever-present for his national team, who are in good stead to qualify for next summer’s major competition.

They currently sit top of Group B with 13 points from their opening five games, losing none, but fans can’t help but feel nervous about one thing in particular as Yarmolenko jets off to help his nation finish the job…

Twitter: @WestHam @Yarmolenko_7 Please come back in one piece. I see hammer of the year coming… (@kmf944c)

Yarmolenko has become a crucial part of Manuel Pellegrini’s plans at West Ham this season, coming up with huge performances and goals to contribute to the club’s good start to the Premier League campaign.

Now he’s looking fitter than ever, it’d be a monumental shame and loss if he was to suffer an injury while on international duty, but hopefully, he’ll look after himself.

The trip to Everton after the break bears great importance for both teams, so Pellegrini will be desperate to field out his strongest line-up.

Has Yarmolenko been Hammer of the Year so far? 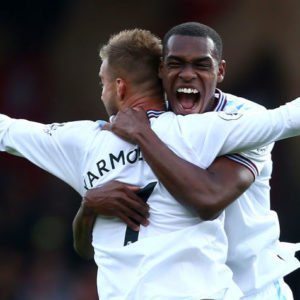 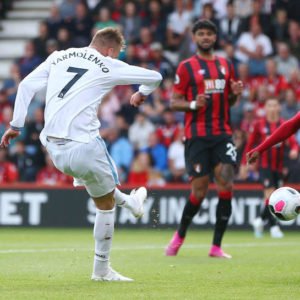