Delph suffered the injury during the Toffees’ defeat at Burnley at the weekend and will miss this month’s EURO 2020 qualifiers against the Czech Republic and Bulgaria.

England currently top Group A on 12 points from four games and could secure qualification to next summer’s competition with two wins if other results go in their favour.

Gareth Southgate continues to pick his strongest squad though, which evidently doesn’t involve Noble, but Hammers fans are calling for the club captain to finally represent his country…

Twitter: @England @StGeorgesPark If Mark Noble doesn’t get a call up we riot (@nathancrimp1)

It’s baffling to think Noble doesn’t even have one England cap to his name, but with such high competition for places, it seems to get less and less likely by the year.

England have already confirmed Southgate doesn’t plan to replace Delph, meaning Noble’s chances have been squashed for another international break.

He’s smashing it for the Hammers at the moment though, and at the end of the day, that’s all fans should care about. 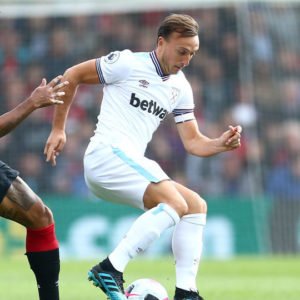 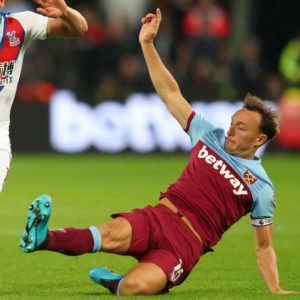