Aaron Cresswell’s current form for West Ham United has unsurprisingly led to calls for him to return to the England squad, and a recent report has claimed he was wrongfully snubbed by Gareth Southgate.

Sky Sports have released what the squad would look like if it was based off their Power Rankings, which are decided by stats and form this season.

Cresswell only has three England caps, with his latest coming in 2017, but should he really have been in Southgate’s latest selection? 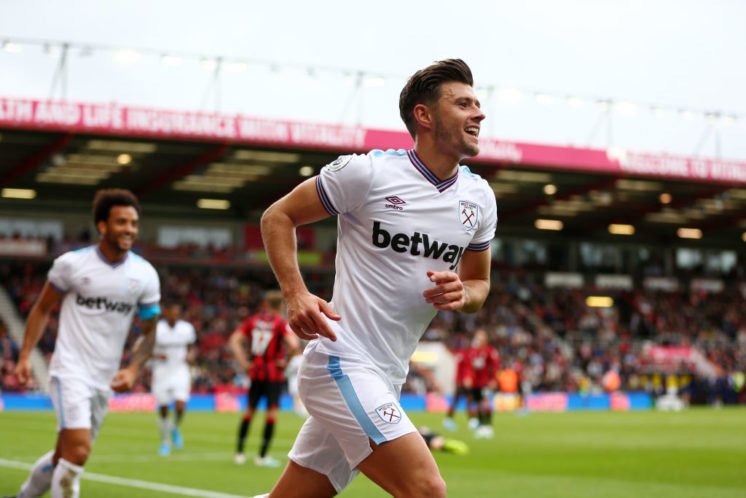 With Ben Chilwell currently first-choice – rightly so with his contribution to Leicester City’s early-season form – you’d imagine it was a toss-up between Cresswell and Danny Rose for the second left-back spot.

Rose has been part of Southgate’s plans for a while now though, so it’s unsurprising he was the man opted for, especially with the West Ham star being so heavily criticised not long ago.

Cresswell’s snub isn’t necessarily a bad thing if you’re a Hammers fan if the club’s history with injuries on international break is anything to go by.

If the 29-year-old can continue his fine form though, he could very easily be back in the mix soon.

Should Cresswell be in the England squad? 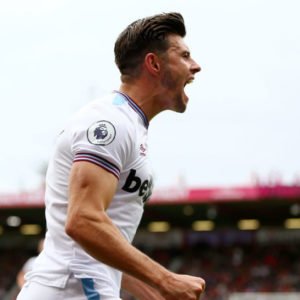 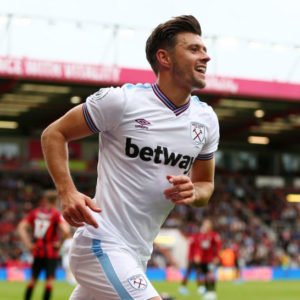