Many West Ham United supporters have found themselves riled up by Crystal Palace’s recent social media activity, following Saturday’s 2-1 defeat to the Eagles at the London Stadium.

A late VAR decision meant that the Hammers squandered a lead to suffer their second defeat of the season and slip down to 8th in the Premier League table.

Palace haven’t been quiet about the huge triumph on Twitter, yesterday posting yet another reminder of the result which has left these West Ham fans unhappy…

Twitter: @CPFC Jeeezzz we must be massive youve posted bout this everyday

Twitter: @CPFC Congrats on your cup final win such a nothing pathetic club (@SirEubank)

Plenty of West Ham fans are obviously claiming that it’s Palace’s ‘cup final’, but the truth of the matter is it was a monumental fixture for both clubs and the visitors came out on top.

Palace fans wouldn’t have even dreamed of being in their current league position at this stage, especially after such a disappointing summer of recruitment.

West Ham will need to bounce back quickly though, because if not they risk falling away from their London rivals and the leading pack even further.

Who will finish higher in the Premier League? 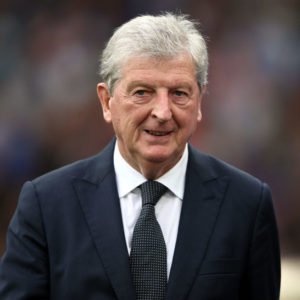 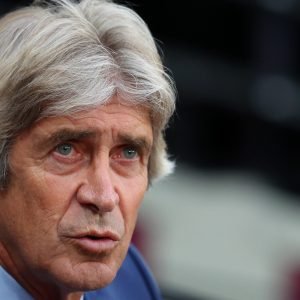