Many West Ham United supporters are coming together to laud Aaron Cresswell’s performance against Manchester United, on the back of mass criticism so far this season.

Cresswell hasn’t been a popular figure on the terraces following his miserable day at the office against Manchester City on the opening weekend but capped off a solid display with a sublime free-kick at the London Stadium.

His appearance in the 2-0 triumph was also his 400th career appearance, and supporters are appreciating his performance…

It’s unlikely one performance will have permanently changed a lot of supporters’ opinions on Cresswell and Arthur Masuaku will be expected to return now his suspension is complete.

However, the 29-year-old proved on Sunday just how effective he can be as a back-up player and has silenced the doubters for now.

What a special way to mark his 400th career appearance and that free-kick certainly won’t be forgotten at the London Stadium anytime soon.

Does Aaron Cresswell deserve to keep his place against Bournemouth? 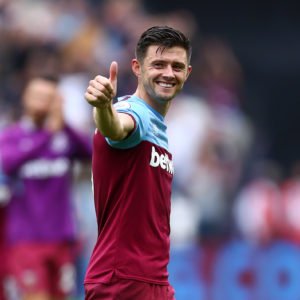 No, but play him against Oxford 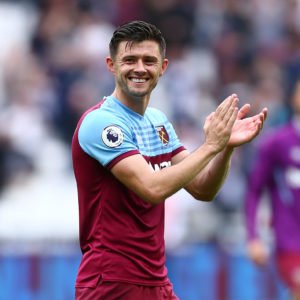