West Ham fans are concerned after Manuel Lanzini was left out of the squad to face Manchester United on Sunday afternoon.

The Argentine has seemingly failed a late fitness test, and will now miss the trip to the London Stadium.

The Hammers face a tough test at Old Trafford, and Lanzini being absent is a huge blow to their chances of picking up a result.

Several West Ham fans reacted on social media to the news, and many are disappointed that the midfielder has missed out on the game.

@ZizRTM is one of those who is very sad that Lanzini has missed out.

Blake is one of those who is concerned that Lanzini is injured yet again.

Sam is disappointed but is hopeful Fornals can step up in the Argentine’s absence.

Twitter: @WestHam Gutted about Lanzini but the fact we have Fornals to slot straight in is immense! Can’t wait to see him wi… https://t.co/27teLi2O9b (@samcwhufc)

West Ham will be hoping that Lanzini can return to fitness quickly, but this hands a huge opportunity to one of the Hammers’ summer signings.

Pablo Fornals has been given a big opportunity to impress, and Hammers fans will be hoping he can do the business at Old Trafford.

Hopefully Lanzini can return fast though, as he is a key member of the squad.

Is Lanzini a huge miss for West Ham? 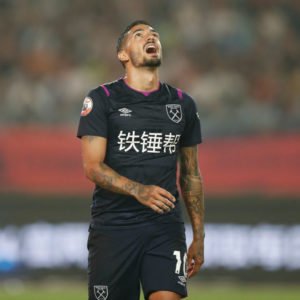 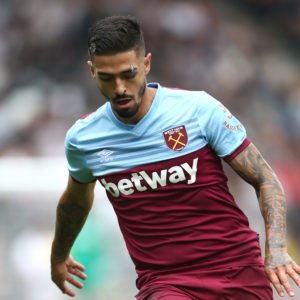