Plenty of West Ham United fans took to Twitter on Friday night to urge Manuel Pellegrini to give Nathan Holland a chance in the first-team following another sublime Under-23s display.

The young forward scored the opener and assisted twice in West Ham’s thrilling 4-3 victory at Middlesbrough, which extends the exciting side’s unbeaten run to 15 games.

With a Carabao Cup clash against Oxford United right around the corner though, many are desperate for him to make the big step up…

Twitter: @WestHam Nathan Holland has to be knocking on the door for the first team, it’s a huge step up but giving him a run… https://t.co/BeePrHEzgU (@adammmm_1998)

Twitter: @WestHam Get Holland on the bus to Oxford NOW! (@jamesgunn_)

Holland has been in electric form for the U23s and fully deserves a chance to shine in the first team.

Next week’s clash at Oxford presents a glorious opportunity to do so.

It’d be very surprising if he didn’t at least make the bench, especially with Pellegrini’s men in such good form in the Premier League probably meaning the Carabao Cup will be used for rotation.

He seems to be a special talent and hopefully, we’ll see him showcase his ability sooner rather than later.

Should Nathan Holland start against Oxford? 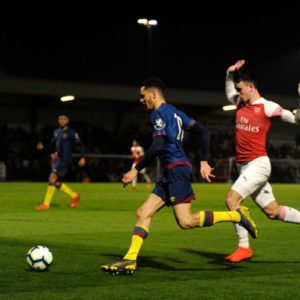 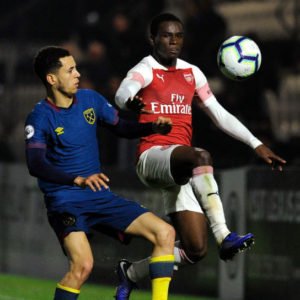 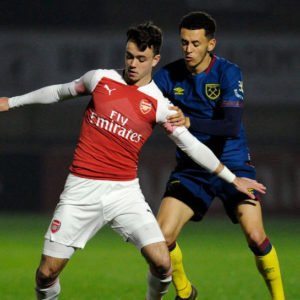