Every season there seems to be a new batch of exciting starlets emerging onto the biggest stage of European football and the leading name this term could very easily be Barcelona’s Ansu Fati.

The 16-year-old sensation has scored twice and provided an assist in one start during the early stages of the La Liga campaign.

He also became the youngest ever player to represent Barca in UEFA competition as he started against Borussia Dortmund on Tuesday night.

According to Mundo Deportivo, cited by Sport Witness, things could’ve been very different before he committed his long-term future to the club in July though. 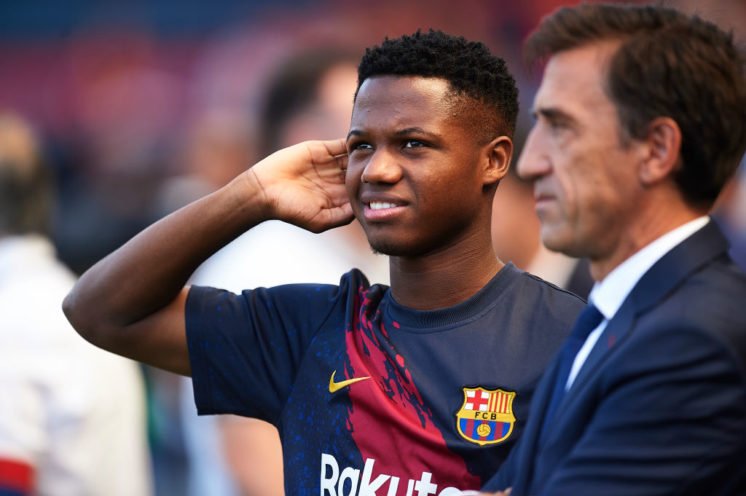 It’s said that without José Mari Bakero, Barca’s academy director, and Fati’s manager Rodrigo Messi’s efforts, the young forward would no longer be at the club.

Ernesto Valverde clearly sees a lot in the teenager and from what we’ve seen so far, Barca fans have every right to be getting excited.

Considering he’s now tied down to the Nou Camp until at least 2022 with a €100million release clause, it doesn’t seem like he’ll be leaving anytime soon.

Are you buying the Ansu Fati hype yet?

Yes, he looks the real deal. 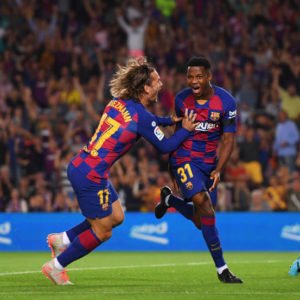 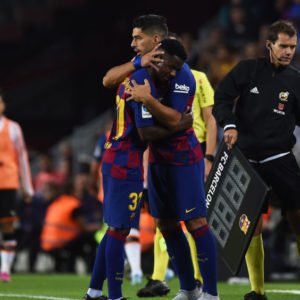 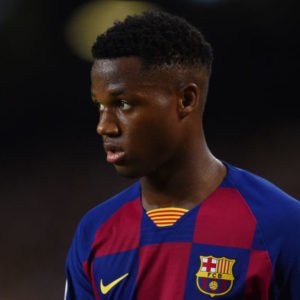