A whirlwind summer could’ve been even busier for West Ham United, with Ajax defender Joel Veltman recently revealing he wanted to join during the transfer window.

Speaking to NOS, Veltman has explained how his desired departure after making just nine Eredivisie appearances was blocked by Ajax:

Everyone knows that I would like to play abroad again. West Ham United was interested, but there were more clubs. However, Ajax put a stop to it. I was not allowed to leave. 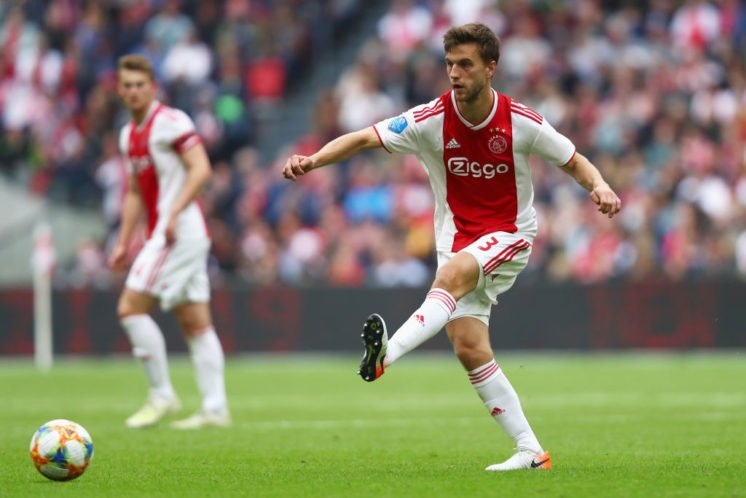 Given Veltman spent last season as a second fiddle defender, the current West Ham set-up could be perfect for him to come into.

With Issa Diop as the only really established centre-back, the Dutchman would be capable of coming in and battling Angelo Ogbonna and Fabian Balbuena for that second spot.

Winston Reid’s future at the London Stadium seems to be uncertain, so it’s down to Manuel Pellegrini to either bring in a new face or trust the development of Goncalo Cardoso and his other upcoming talents.

Veltman would be an affordable signing though, and it makes perfect sense for the Hammers to return for his services in January.

Should West Ham's next signing be a defender? 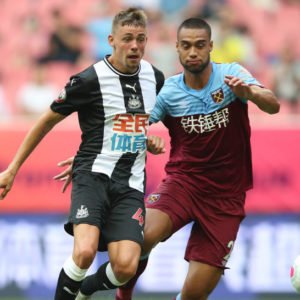 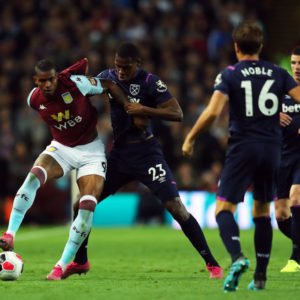