Moussa Sissoko has given some public insight on his relationship with West Ham United captain Mark Noble on social media.

During a Q&A on his Instagram story, Sissoko was asked, by what was very likely a West Ham fan, whether he liked Noble, to which he responded:

I have no problem with him.

Given the rivalry between Spurs and West Ham, it’s a safe answer to avoid a heated reaction from either set of fans, that’s for sure.

Sissoko has gone from strength to strength since plenty of football fans baulked at the fee Spurs paid Newcastle United for his services in 2016. 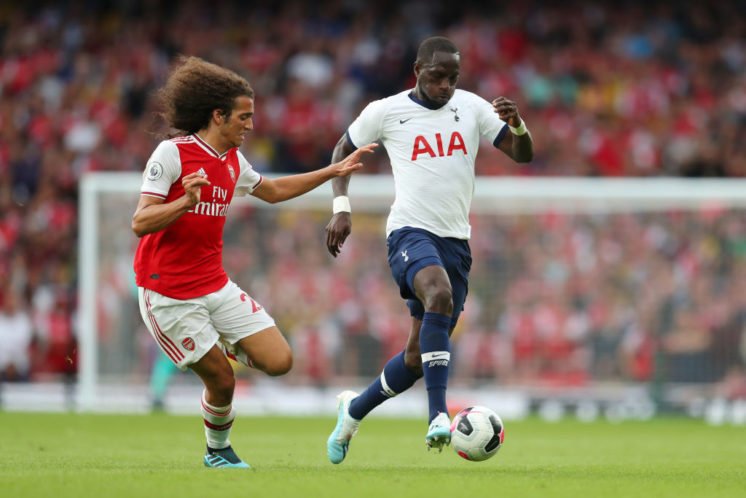 He played a crucial role in Mauricio Pochettino leading the club to last season’s Champions League Final and was greatly missed while out through injury.

If he was at West Ham, it’s hard to see where he fits in but I personally believe you’d have to get him in the team somewhere.

He offers pace, power and the technical ability to match from midfield which the Hammers arguably lack in at the moment.

Would it be Noble he replaces though? Declan Rice and Manuel Lanzini seem untouchable at the moment, so it very well could be.

I think there’s more chance of Dimitri Payet returning and winning the Premier League Golden Boot than that happening though.

Who is more important to their respective team? 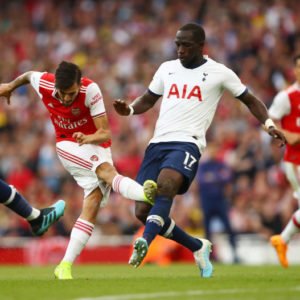 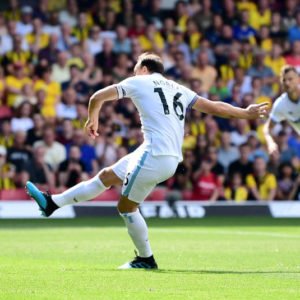