Plenty of West Ham United fans are heading into tonight’s match at Aston Villa full of confidence, with the club aiming to make a huge statement of intent.

The Hammers have enjoyed a promising start to the season bar that opening day defeat to Manchester City and could now sit third in the Premier League with a win at Villa Park.

Twitter: So a win tomorrow takes us upto 3rd…

Twitter: A win tomorrow will see us sitting 2 points ahead of Spurs in 3rd & level on points with Manchester City.

West Ham can move up to THIRD in the Premier League today with a victory at Villa Park. https://t.co/w2bfizLYgx (@WestHam_Central)

To go into next weekend’s clash against Manchester United in third place on the back of three consecutive league victories would provide a monumental boost.

It’s widely known the current squad at Manuel Pellegrini’s disposal is the most exciting it’s been in a while and boy, is that showing.

Villa haven’t made the best of starts to the campaign, but West Ham will need to carefully go about their business under the lights at a tough place to visit.

Is a top six finish realistic for West Ham this season? 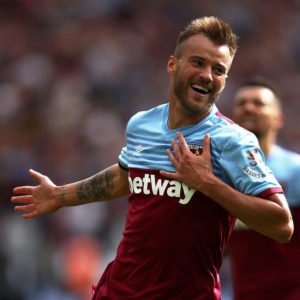 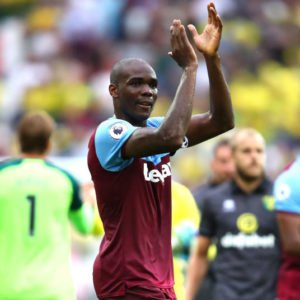