Pablo Fornals has endured a rocky start to life at West Ham United and could be set for another snub against Aston Villa tonight.

According to Football Insider, although his team selection isn’t yet final, Manuel Pellegrini is tempted to name an unchanged side for the third consecutive league outing at Villa Park.

A Hammers source has reportedly told the outlet that Pellegrini’s shape during training suggests the same 11 players will be vying to make it three wins on the bounce. 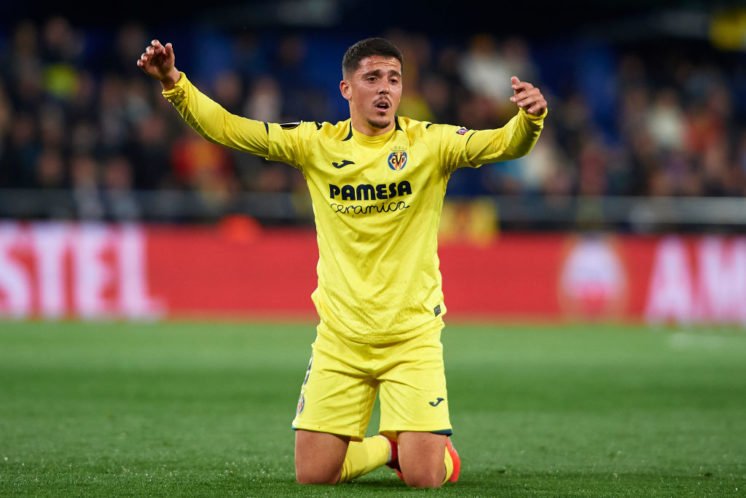 Fornals is an exciting signing that is bound to prove as greater value over time, but he hasn’t warranted a starting spot yet.

Furthermore, why would Pellegrini change his starting line-up at the moment? He named an unchanged XI from the triumph at Watford against Norwich last time out and the performance was just as impressive.

The young Spaniard remains an interesting player to bring on from the bench and there’s no doubting he’ll start in the future, but it’d be questionable to change things around at the moment.

Although Fornals has featured in all four league matches so far, he’s only started once and will be desperate to break into this exciting team sooner rather than later.

Should Fornals be starting for West Ham?

No, he needs to earn it. 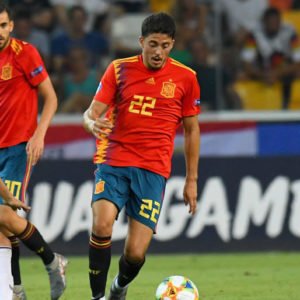 Yes, he improves our team. 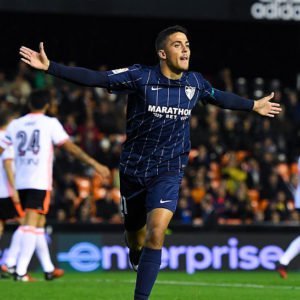