According to the Manchester Evening News, the chance of Rice leaving West Ham for Man United in January is considered ‘highly unlikely’, although Ole Gunnar Solksjaer retains an interest in the 20-year-old.

The holding midfielder has impressed so far this season for both club and country, so transfer rumours were inevitably going to crop up again. 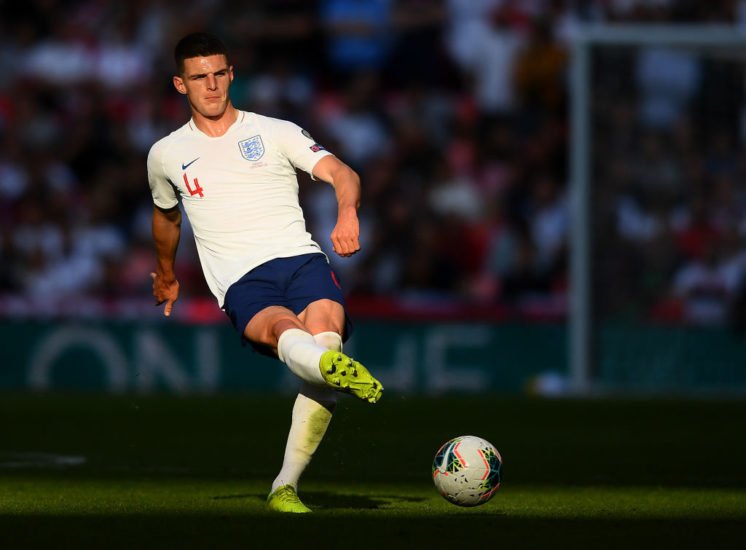 You’d have laughed at the suggestion a few years ago, but is Rice really going to be that enticed by the chance to play at an average at best United team.

Chelsea’s more understandable: closer to home, the place where it all started for him and it provides him with the opportunity to link up with his best pal Mason Mount.

United aren’t that much ahead of the Hammers at the moment though, if at all, so it’s not like he’ll be forcing a move to Old Trafford.

Sure, whether it’s Champions League or Europa League the Red Devils will almost always guarantee European football, but who’s to say West Ham won’t be there soon enough?

With a state of the art stadium in the capital of the country already in the palm of his hands, I can’t see Rice being desperate to jump ship anytime soon.

Where would you rather Declan Rice go? 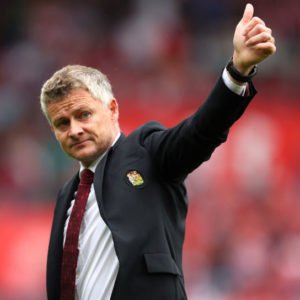 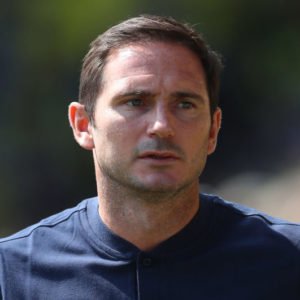