Tottenham Hotspur supporters haven’t held back on their criticism of Declan Rice, after the West Ham United star’s performances for England during the international break.

Gareth Southgate opted to start Rice in both wins against Bulgaria and Kosovo, which has firmly left the jury out.

Many neutrals and West Ham fans have praised the 20-year-old for his displays, and statistics would suggest why, but others aren’t happy with his involvement…

Twitter: Harry Winks should 100% be in this side over Rice. (@Connor__THFC)

Winks’ recent form for Spurs may warrant a chance to represent England, but Rice is a completely different player and to even start comparing the two is questionable.

As rivals, supporters of both teams will always look to get one up on eachother but the criticism of Rice for misplacing a few passes here and there is completely unnecessary.

He was one of England’s stand-out players, for me, over the international break and Spurs fans better start getting used to seeing him more often because Southgate obviously rates him highly.

Would Declan Rice get into Spurs' starting line-up? 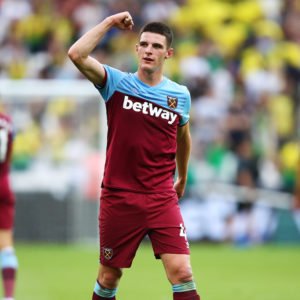 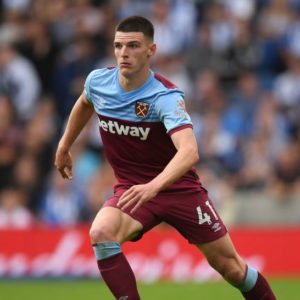