The Hammers will head to Villa brimming with confidence in continuing a great run of form in which they’ve won three games on the bounce.

Smith’s options have been slightly tarnished though, as he revealed the double blow to the official club website:

Jonathan [Kodjia] had trained all the way up until the Crystal Palace game. He was available but we didn’t involve him because he hadn’t had enough minutes. Unfortunately, he’s picked up an innocuous head injury, which we’re assessing at the moment. We’ll see how he is.

Targett will probably be looking at the Arsenal game. I think Monday will come too quickly for him. 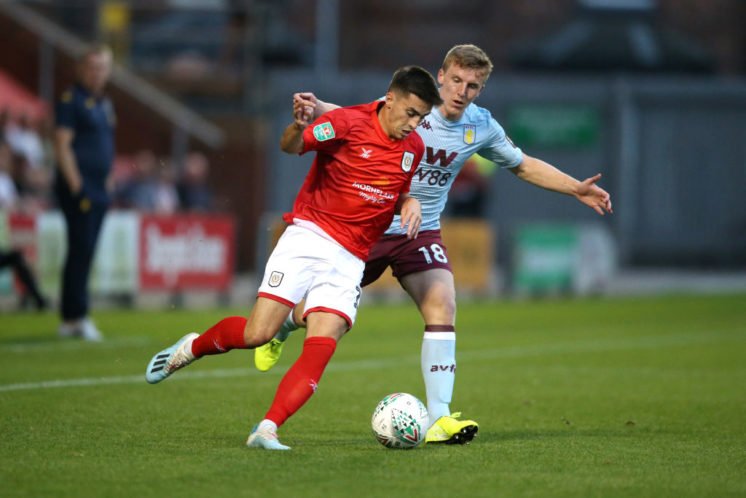 Injury blows for the opposition side can only be seen as boosts for West Ham, but both Kodjia and Targett haven’t played key roles for Smith’s team so far this season and probably won’t be huge losses.

Even if both men were fit, the Hammers should be confident enough to go to Villa Park and get a result considering how well Manuel Pellegrini’s men are playing at the moment.

A win would be a colossal result to keep the momentum flowing going into the Manchester United game at the London Stadium.

I’d say take four points from these two games, and West Ham are on course for a great run this season.

Who would you rather see miss out? 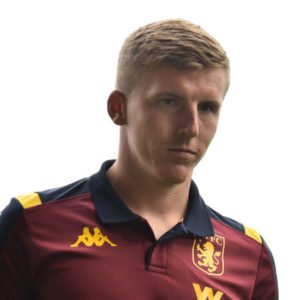 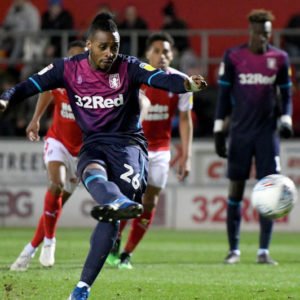