Phil Foden scored a brace as the Young Lions came out as 2-0 victors, but that didn’t stop unhappy Hammers supporters taking to Twitter to vent their frustration.

Here are just some of the reactions to the team selection…

Twitter: @RockyWhu As if diangana doesn’t get in that side

Twitter: Why call up diangana if you’re not gonna even put him on the bench? Waste of time. (@StevehJack)

Why Call up Diangana if you not going to play him?

It’s a shame to see Diangana snubbed, but when you look at the array of talent ahead of him in the pecking order it’s slightly more understandable.

Considering he’s playing regular first-team football at West Brom, it’s surprising to see him missing out on a place in the squad altogether, mind.

Being selected is a huge step altogether though, and hopefully he can continue to push on in the Championship and earn another call-up next time around.

Should Grady Diangana have started against Kosovo? 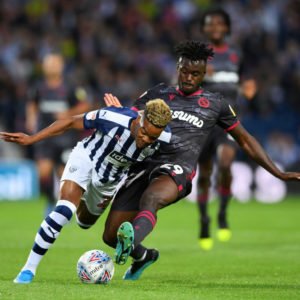 No, but the bench at least. 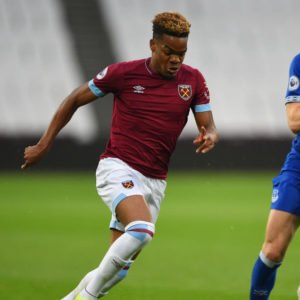