Javier Hernandez has admitted leaving West Ham United for Sevilla feels like moving to Manchester United and Real Madrid all over again.

He’s a likeable character and was well-respected at the London Stadium, but ultimately parted ways with the Hammers in search of regular football as his glittering career nears its curtain call.

Speaking to TUDN, relayed by Mundo Deportivo and cited by Sport Witness, the Mexican international revealed his desire to return to Spain was always there after leaving the Bernabeu:

For me, to go to Seville is like going to Manchester [United] or Real Madrid. Sevilla is a Triple-A [top level] team. For me the most competitive league is in England, but the league that I enjoy the most and my favourite is Spanish because at [Real] Madrid I was left wanting more. 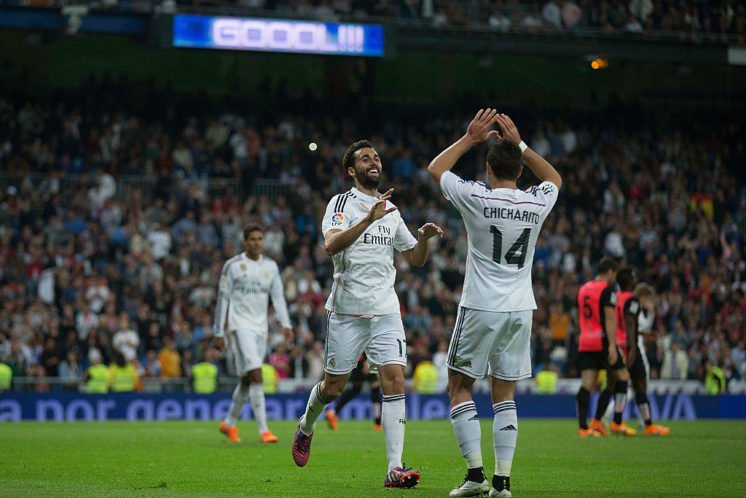 Whilst I’m happy that Chicharito is happy, or he seems to be anyway, is Sevilla really that much of an upgrade on West Ham?

Sure, the club’s European pedigree is undisputed, especially in the Europa League, but I feel the Hammers are only going up and could be near Sevilla’s level in no time.

So to compare the move to gargantuan clubs like Man United and Real Madrid is questionable, but I wish him all the best.

Who do you think West Ham will ultimately miss most? 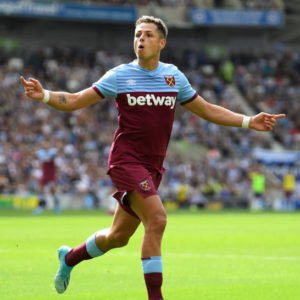 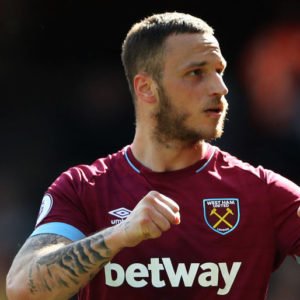