Manchester United have as many as five injury doubts ahead of next Sunday’s clash against West Ham United, which leaves an opportunity for the Hammers to beat United again.

Paul Pogba, Luke Shaw, Aaron Wan-Bissaka, Anthony Martial and Jesse Lingard are all doubtful ahead of the game.

United will be missing some key players against West Ham, most notably Martial, Wan-Bissaka and Pogba, who play pivotal roles in the Red Devils’ side.

With Rashford failing to fire so far, United will lack fire power upfront and will be weakened in more areas of the pitch.

West Ham could really dominate the game, especially with the quality of their team and their individual talents.

Furthermore, with Haller inform and Felipe Anderson firing, they will definitely cause havoc for the United defence. And with Yarmelenko returning to the side, it makes things worse for the Manchester club.

The Red Devils will be under pressure to get a result at the London Stadium, especially considering United’s recent results.

So with this in mind, it will allow West Ham to go out and take the game to United and make it difficult for them on the day, and there will be a high possibility that they can pull off the win.

West Ham will be given a great chance to win against a considerably weaker United team, and if they were to get a result out of the game, it would boost the confidence of the team massively.

Which United player do you want to miss out most? 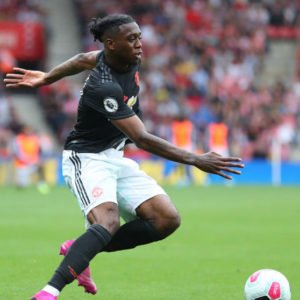 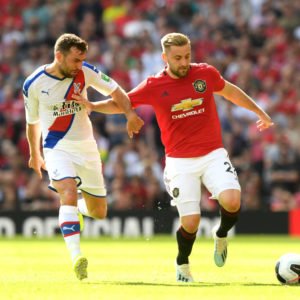 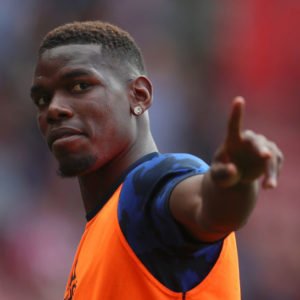 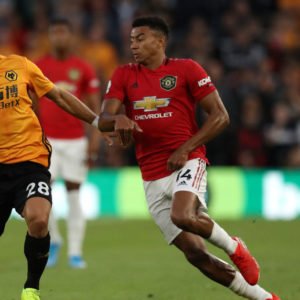 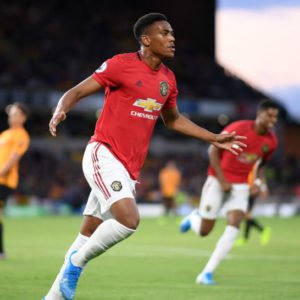