West Ham take on Aston Villa on Monday evening looking to make it four wins on the bounce in all competitions.

However, the latest news ahead of the game hasn’t gone down well with the Hammers faithful.

In terms of officials, Mike Dean tends to bring a certain box office feel to almost every game he takes charge of.

Dean is the only referee in Premier League history to brandish 100 red cards, reaching that milestone by dismissing Manchester United’s Ashley Young against Wolves last season. 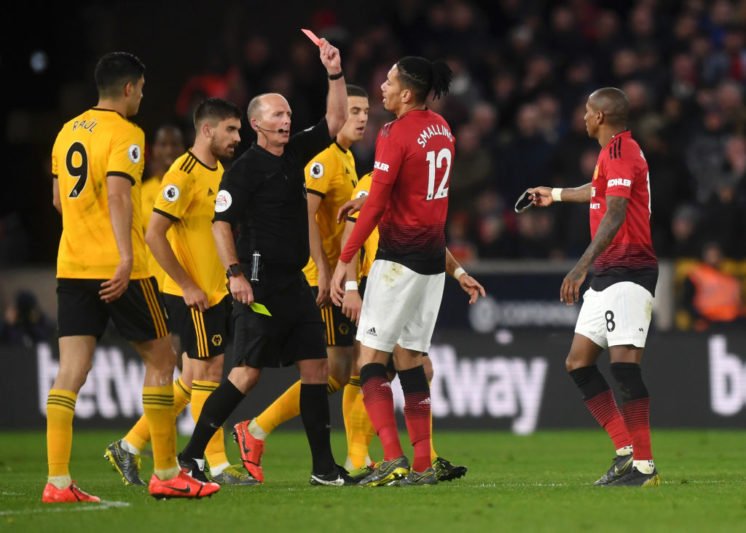 And he’s now been confirmed as the man in the middle for Monday night’s fixture between Aston Villa and West Ham at Villa Park, as reported by football.london reporter Sam Inkersole.

These Hammers supporters were quick to reply to the news on social media, with many venting their frustrations at the appointment.

Twitter: @Sam_InkersoleTM Oh God, chaos and confusion resumes for us then (@ludowhufc)

Twitter: @Sam_InkersoleTM Has to be centre of attention so expect var to be busy lol (@tonypierson2)

Twitter: @Sam_InkersoleTM This referee is a joke and is past his best. Watched him recently, mikes off the pace. (@robbiebill)

The 51-year-old, who is the Premier League’s longest-serving referee, was in charge of the Hammers’ first game of the campaign against Manchester City and quickly put VAR to use in the first outing of the season. 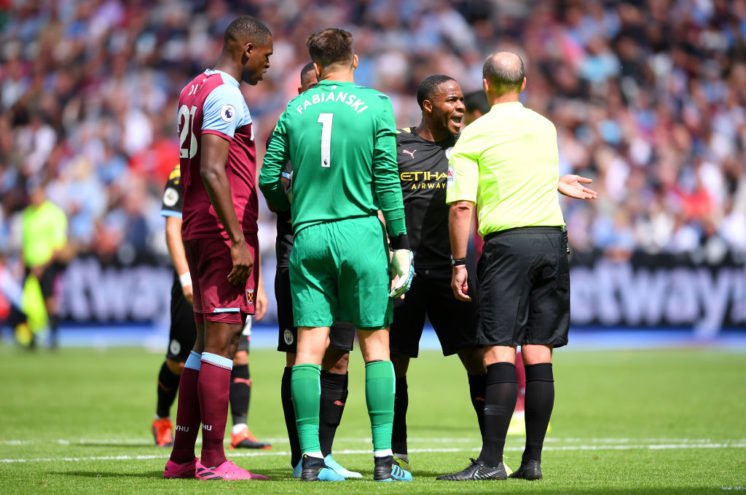 He overruled a Manchester City goal for offside and then allowed Sergio Aguero to retake a penalty after Lukasz Fabianski was adjudged to be off his line in the initial spot-kick.

VAR could well be used once again by the Wirral-born referee on Monday, and fans from both sides will be hoping that Dean’s decision aren’t the talking point come Tuesday morning.

Are you happy with Dean's appointment? 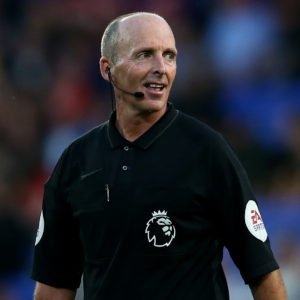 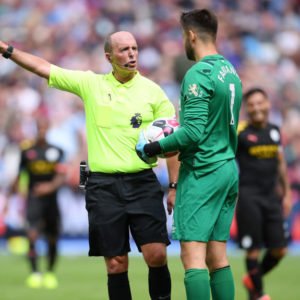